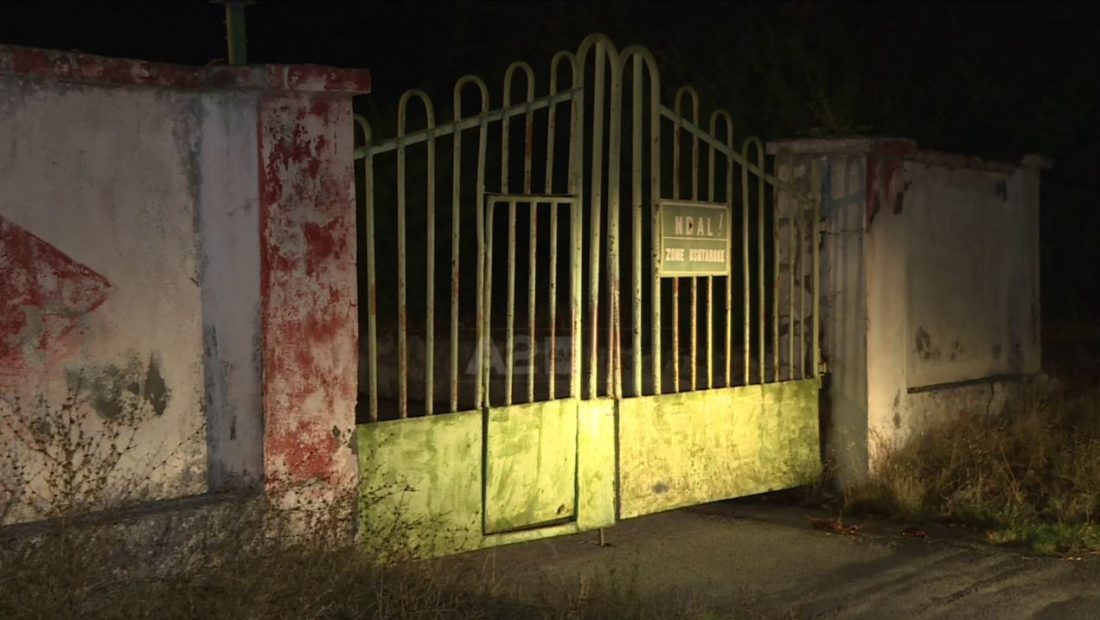 The Russian man who physically confronted two members of the Albanian Armed Forces at the Cekini military complex in Gramsh, after being caught photographing the place, has revealed that the Russian Internal Services had directed him to taking pictures of factories and military sites in the Balkans.

The information comes from A2 CNN sources at the Prosecutor’s Office in Elbasan.

Mikhail Zorin, a 24-year-old Russian, admitted to entering Albania by bicycle, where he met the other two. “I was not paid for this assignment, nor was I promised money,” he explained.

Most likely, he is part of a contingent that the Russian Internal Service recruits by assigning them simple tasks, and those who show greater skills are allowed to continue the career, while the rest are “eliminated” along the way, as in this case.

According to sources, the Russian embassy has shown no interest so far in this matter. The prosecutor’s office in Elbasan will investigate the two Russian citizens, Mikhail Zorin and Svetlana Timofoeva, as well as a citizen with a Ukrainian passport, who were detained at the Cekin military factory in Gramsh, for espionage.

Based on the evidence obtained by the police, the Prosecution has begun criminal proceedings against them for assault to an official due to their duty, supplying secret information, and disclosing information, all of which are criminal acts committed in cooperation.