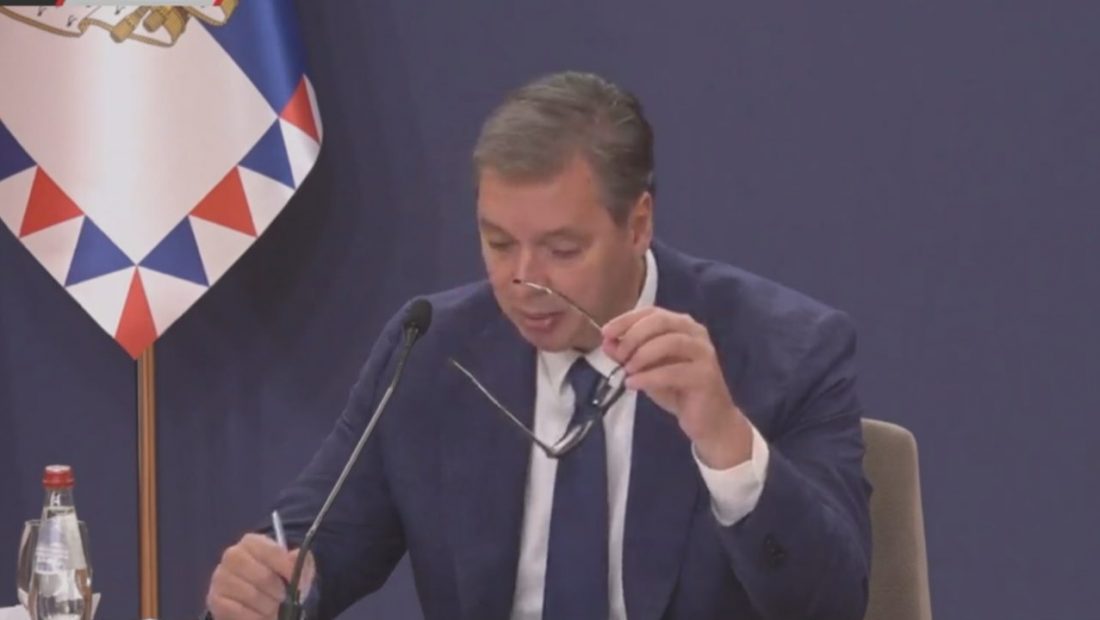 Sunday, the President of Serbia, Aleksandar Vucic, gave a speech in which he remarked on the Thursday meeting in Brussels between the Prime Minister of Kosovo, Albin Kurti, and European Union representatives.

Vucic remarked at the opening of his speech that the Serbian community in the north of Kosovo had been exposed to terror since 1999. However, he emphasized that he was obligated to notify the population that there was no way out and that their backs were against the wall. According to Vucic, Kosovo had rejected every Serbian attempt to address the recent border tensions.

“Their sole purpose in abusing our people in Kosovo is to deport them,” Vucic stated. Earlier, in the presidential residence, the Serbian president met with leaders of the Serbian Committee in Kosovo. The gathering was open to members of the Serbian List, Serbian residents, hospital directors, and mayors of communities having a Serbian majority.