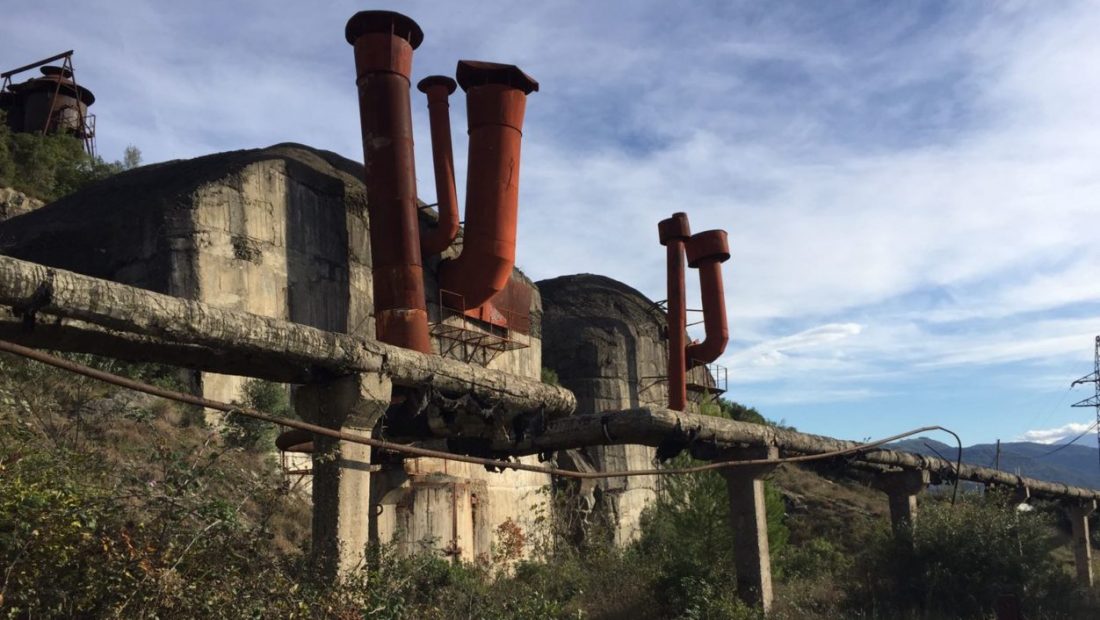 The Albanian Ministry of Defense reported that it has detained four people who were moving near the Polican Komplex, another military plant in the country.

“Around 08:40 this morning, at one of the tunnels in the Poliçan Plant, movements of unidentified persons were noticed. Immediately, the Military Police in cooperation with the State Police shut the entrances to the tunnels, which are practically all connected with each other, and following searches, they captured two men of Czech nationality. At around 12:30, at a distance of 1.5 km from the tunnels beyond the boundary of the ward’s perimeter, two [omen of Czech nationality, partners of the above mentioned men, were found and accompanied n. The individuals have been taken into custody and verifications are ongoing”, the Ministry declared.

The episode took place just a few hours after 3 other people, 2 Russians and 1 Ukrainian, were arrested on Saturday evening after trying to access the military factory in Gramsh, where they ked attacked two members of the Albanian Armed Forces with chemical spray. Investigators do not exclude espionage.