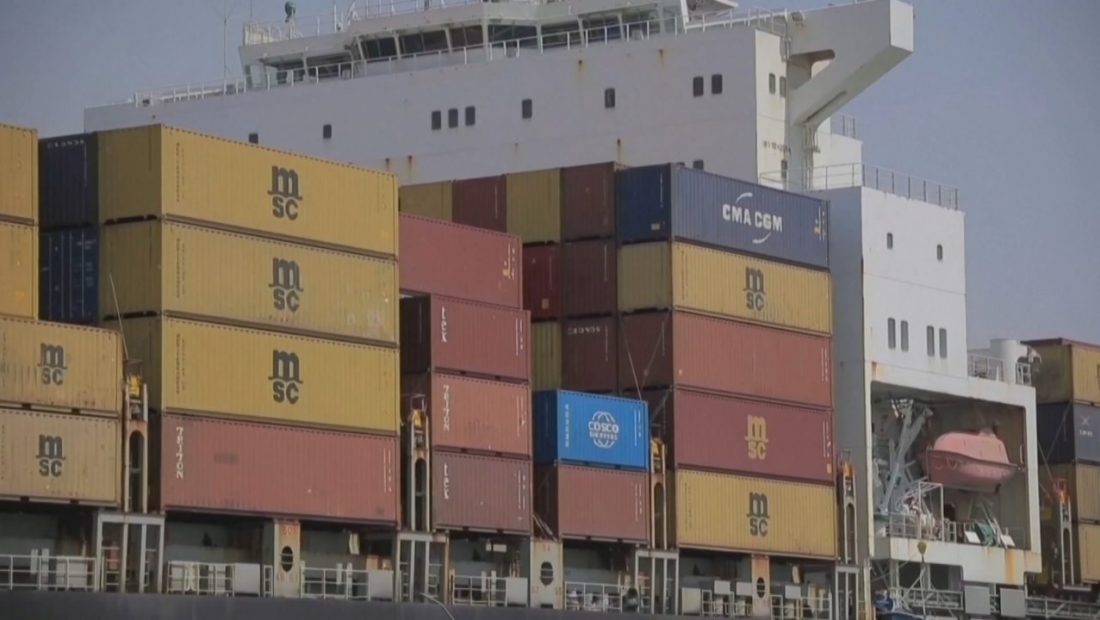 The war in Ukraine and the pricing crisis are altering the international trade geography of Albania. Italy, which had previously held this position, has since been supplanted by Turkey as the primary nation from which Albania now imports the most commodities. Russia, which held the fourth position in terms of the origin of acquired products as recently as the previous year, has fallen significantly, being replaced by Saudi Arabia or Serbia.

The volume of goods exchanged with Russia has decreased dramatically. Due to the sanctions imposed by the European Union and the United States, Albania has imported much less items from the “federation.”

Ukraine’s exports have also seen a considerable drop. In seven months, more than 6,000 tons of products have been acquired from the country at war since February 24. This is less than the same period last year, when the “old continent” was at peace.

Along with the variations in import geography caused by the conflict in eastern Europe, the ongoing price crisis has also altered the profile of the most imported products and services.

Unlike a year ago, when food, drinks, tobacco, machinery and equipment, minerals and fuels, or chemical products and materials and honors dominated imports, electricity, fuels, and metals now take precedence, followed by food, textiles, and wood products. Until present, the geography of imports from the country of the Region has remained unaltered. According to data from the Institute of Statistics, the top five countries are Serbia, North Macedonia, Kosovo, Montenegro, and Bosnia and Herzegovina.