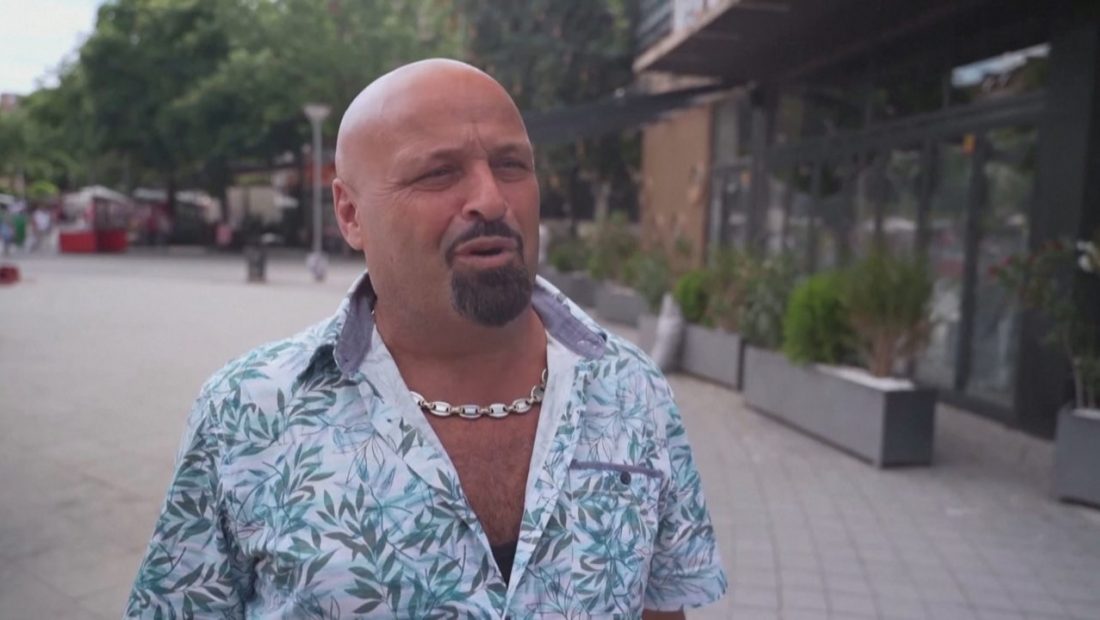 The meeting between Albin Kurti and Aleksandar Vucic in Brussels is being closely followed by Albanians and Serbs residing in northern Kosovo. They fear what Prishtina sees as a potential source of a new war. Many argue that conflicts between leaders are harmful to the public’ ability to coexist with one another.

“We must be more determined, do not allow anything to occur. It is important to take precautions before any difficulties arise “, a local resident of Mitrovica says  Another argues, “Blockades are never a good thing for any of us.”

It is estimated that 5% of Kosovo’s 1,8 million residents are Serbs. Even though residents of northern Mitrovica do not recognize Pristina’s Government and institutions, they insist that they do not desire fresh tensions and conflicts.

“I believe the situation will not deteriorate. President Vucic and Prime Minister Kurti will use discretion since it is in our best interests as Serbs and Albanians “, said a Serbian resident. “Who wants war should take their own children and go to battle, rather than initiating conflicts with the children of others, as children are holy,” another one says.