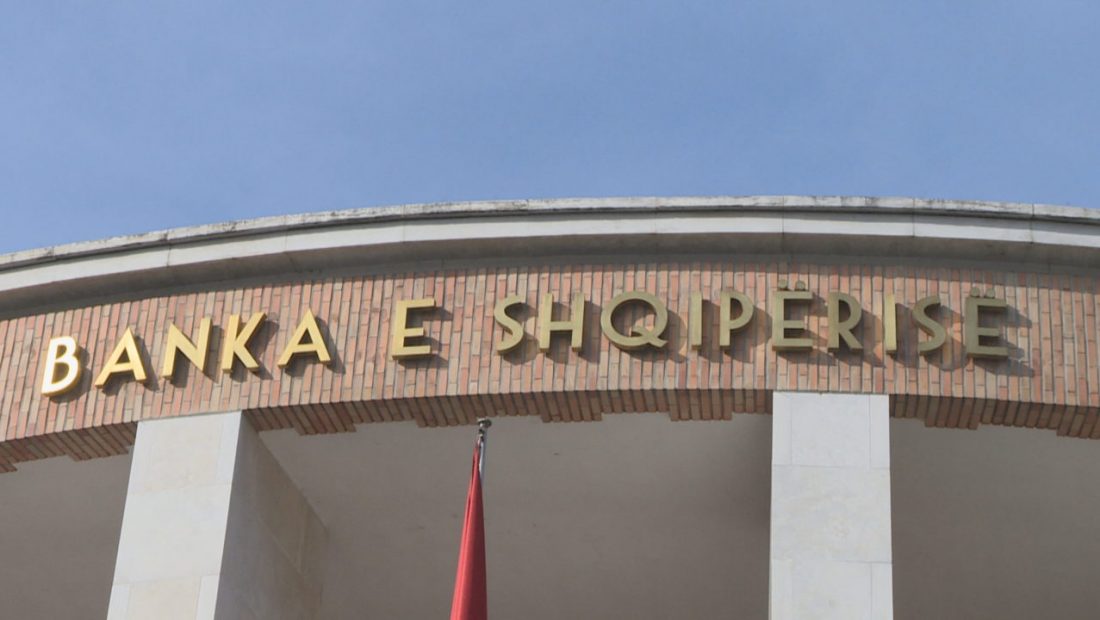 Banks are becoming cautious when it comes to lending to businesses. According to the Bank of Albania’s most recent survey, the insecurity induced by the Ukraine crisis and the resulting economic downturn have forced banking institutions to raise lending rates.

“Increasing uncertainties and concerns about the potential weakening of economic activity as a result of the protracted conflict in Ukraine have mandated the tightening of lending standards by banks for businesses, as well as an increase in the cost of credit in certain segments,” according to the Central Bank’s survey.

However, lending has continued to grow at a healthy rate. Business loans climbed at a 12 percent annual pace in the second quarter of this year, continuing the upward trend that began a year ago with the restoration of economic normalcy following the epidemic. Based on the quarterly dynamics, this portfolio has expanded by around ALL 11 billion.

Credit expansion has been witnessed in the medium and large business segments, whereas financing for small and micro firms has reduced and stalled. Both of these divisions are also the most vulnerable to uncertainty and heightened risk under the current macroeconomic realities.