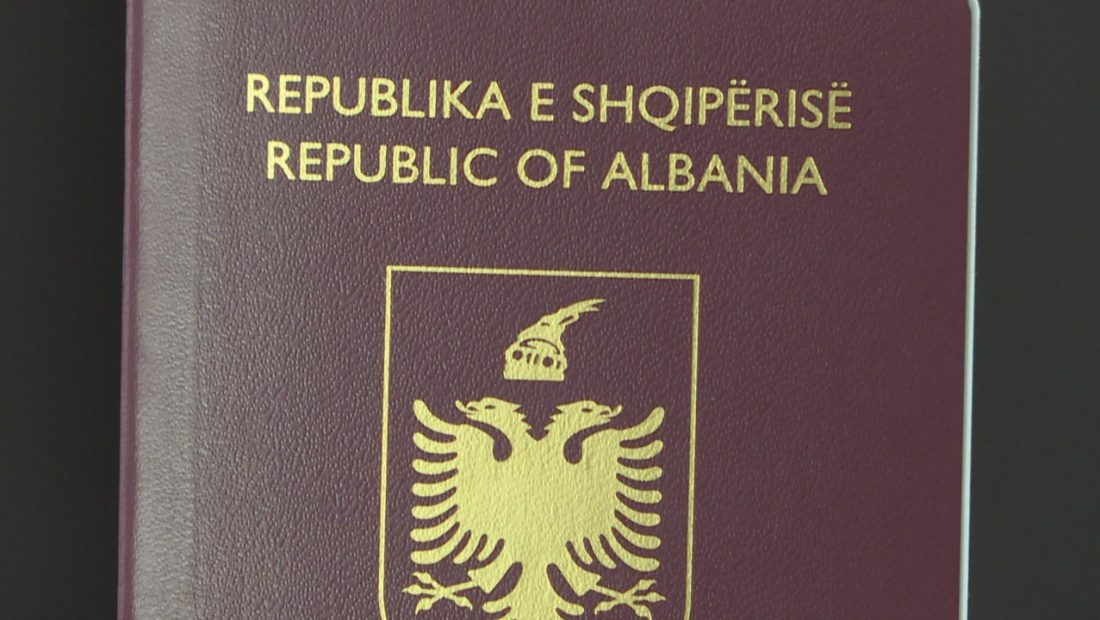 The Albanian passport aspires to be “golden.” Of course, it is not for everyone, but it comes at a cost for those who can afford it. The advantage for purchasers is the potential of unrestricted travel in countries that their existing citizenship does not permit in a matter of months.

Purchasing citizenship by investment is not a new concept. Many nations, like Cyprus, Malta, and Portugal, provide something similar. Even closer to us, Montenegro and North Macedonia offer something similar, with prices starting at 200 thousand euros.

But, while the Montenegrin passport is appealing since the nation is on the verge of entering the European Union, and the Macedonian passport allows you to visit more countries without a visa, who can ask for the golden Albanian passports?

Analyst Genti Beqiri told A2 CNN that “Compared to a general offer, the country provides nothing at all. Since of this, it is expected that the demand would come from difficult countries in terms of the legal environment and to invest because the prices are not low enough to be competitive.”

The European Union has declared war on golden passports, putting pressure on member countries and applicants to give them up. Albania’s program is determined to move forward. This is especially true today that two services are scheduled to be provided by concession to foreign companies: promoting Albanian citizenship and image verification.

But, when investigations have revealed that authorities in European nations such as Cyprus have routinely misused the law, granted citizenship to those with a criminal record in exchange for a payment, who can ensure that the same would not happen in Albania?

“We’re delegating to a third party who has no interest in screening but is interested in making rounds,” Beqiri adds.

But how economically beneficial are such programs? Millions of euros have been raised through enviable passports, some of which have been donated to special governmental investment entities. However, the majority of the organizations who contact potential international clients use the program primarily as a marketing for resorts and vacation homes.

Albanian passports now have 114 countries that they may enter without a visa, placing them 41st in terms of strength. Bosnia is 39th, Macedonia and Montenegro are 34th, and Serbia is 27th, with 135 nations to visit. In recent years, 600-700 persons each year have lost their Albanian citizenship, while many fewer have gained it: primarily Albanians from Kosovo, who have thus gained access to the European Union.

The issue is whether the Albanian passport will truly become golden, or whether it will wind up being a package deal for beach houses, or worse, darkened by the dirty money of those looking to buy a route quickly in the EU.