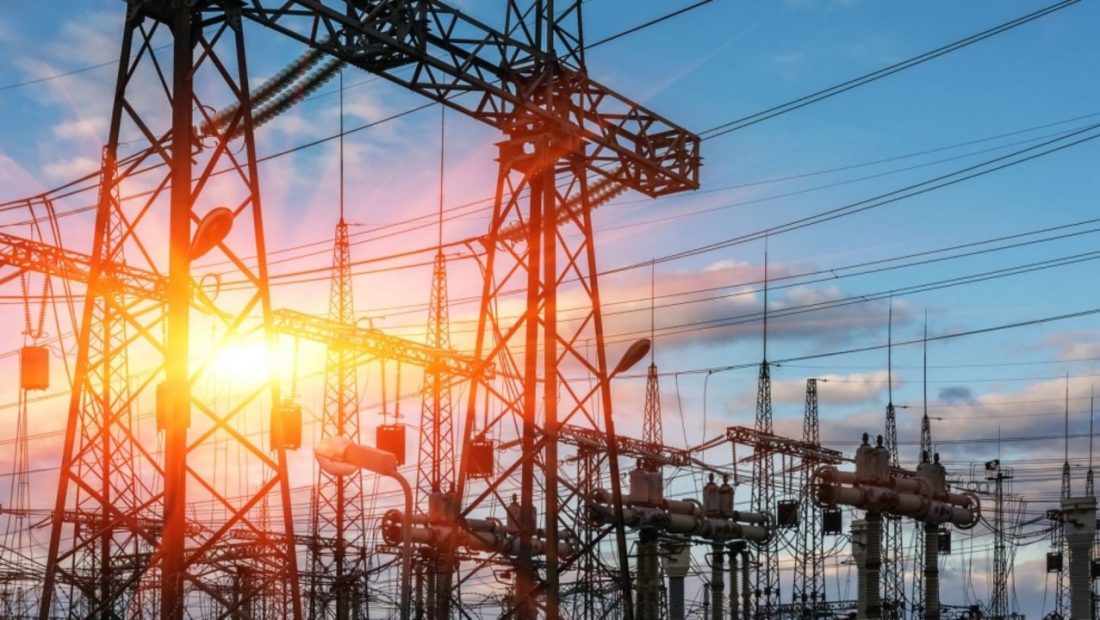 Electricity consumption will be reduced for everyone in Kosovo starting this Monday. Because the financial resources to offer electricity from abroad have been depleted, the Electricity Distribution Company of Kosovo (KEDS) has stated that it will only serve households and businesses with locally produced energy.

KEDS claims that it expected to receive a government subsidy of 100 million euros, but that not a single cent of that sum has been delivered to the provider, exacerbating the issue.

“A few months later, all financial options had been exhausted. The burden of the global energy crisis and its effects in Kosovo cannot be carried only by KEDS and KESCO. It is vital that additional parties take action so that we can address this situation as a group “KEDS stated.

The opposition parties have accused the Kurti government of being negligent and uninterested in resolving the crisis.

According to Vlora Çitaku, vice-president of the Democratic Party of Kosovo, the actual battle now is energy rather than “imaginary warfare in the prime minister’s head.” “A 6-2 reduction program in the middle of August, when usage is low. We can predict how the winter will be in Kosovo this year. Someone must be held accountable for the repeated sabotaging of projects aimed at increasing Kosovo’s energy independence. Energy security is a national security issue. These are the actual fights, not the Prime Minister’s imagined wars “itaku said on Facebook.

Avdullah Hoti, a former prime minister of Kosovo, claimed that the energy shortages are bringing about a return to the conditions that prevailed in the immediate aftermath of the liberation war in 1998–1999. “I’ve been watching the events of the last few weeks with concern. Leading the country in this manner is irresponsible. We owe it to our people not to go back decades. Sadly, the early years following the liberation war in 1998–1999 are now again being experienced due to energy reductions. Meanwhile, to cover up this mismanagement, they are reintroducing the topic of headscarves in schools, reviving the discussion that raged in the years following WWII “Hoti wrote:

Besian Mustafa, the Democratic League of Kosovo’s deputy, responded to the news that the country was starting to experience power cuts. “Winter in medieval times has arrived. The government is not doing anything. even the renowned refrigerator will be without power. In mid-August, the current reductions are 6-2. What about in the winter? This winter, Kosovar families will have to pick between purchasing expensive bread or purchasing expensive wood/pellets/electricity for heating… if they can find wood/pellets/electricity to purchase. They opposed, protested, and attacked the Kosova C coal-fired power station and the Kosova C gas-fired power plant until they were declared inoperable. At this pace, with this level of governing incompetence, childcare facilities, schools, and day care centers may find themselves without anything to warm their classrooms. They will force the parents to return the children to their homes… which will have no heating or electricity as well. How will these parents go to their jobs? W here also there is no warmth or electricity? “, he added.