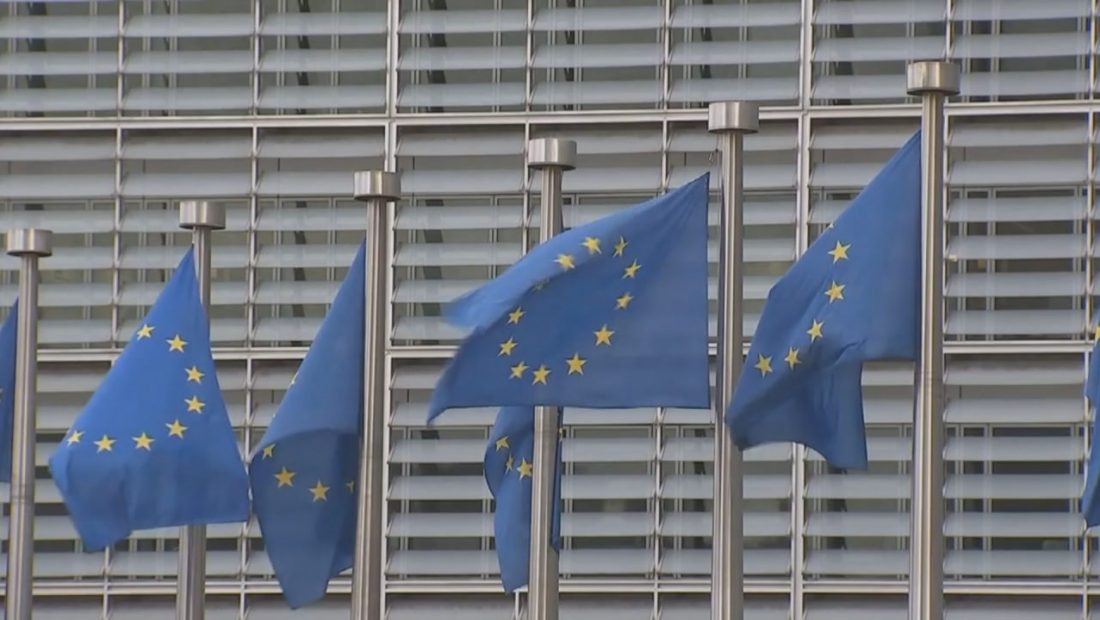 Before the next meeting between Kosovo Prime Minister Kurti and Serbian President Vucic, on August 18, in Brussels, the European Union reacted once more and urged the parties to stop using divisive language.

The EU informs, through spokesperson Peter Stano, that any escalation of the situation will be the responsibility of politicians from both countries.

“The current increase in aggressive rhetoric by Kosovo and Serbian politicians, particularly statements about the war and conflict in the Western Balkans, is deeply concerning. Senior officials from both sides would be held accountable for any escalation of tensions and, potentially, bloodshed in the region”, according to the statement.