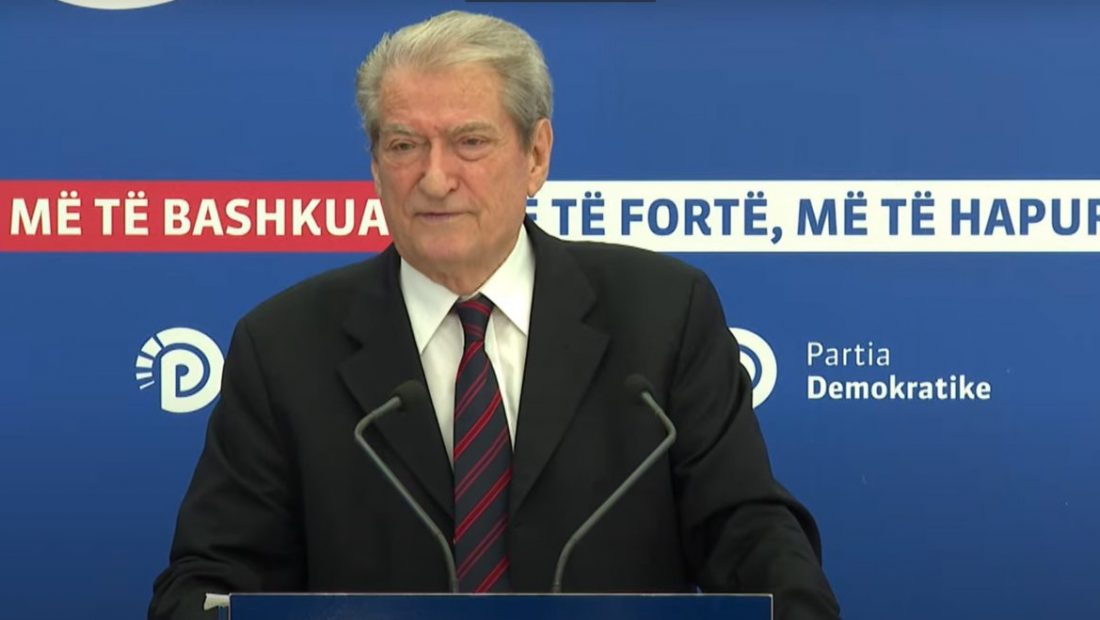 Sali Berisha, the chairman of DP, called on the government to fully subsidize urban and interurban transportation tickets during a press conference.

He also urged that the oil tax be promptly cut in half.

“In the context of the country’s and Albanian residents’ rapidly deteriorating economic situation, due, first and foremost, to the artificially manufactured stratospheric prices by Rama’s boards, and secondly, to the use of budget income by Rama and the government, in function of their theft and misuse. This is the case of the ongoing disbursement of public monies for the crime of the Fier and Tirana firebrands. As is the case with the statute that allows Rama to support his clientele with hundreds of millions of euros, which he shares. As is the situation with procurements like the blue corridor. All of this is rapidly destroying the Albanian economy and family budgets. Tourism is something he is really passionate about.

In these critical circumstances, DP recommends that all urban and interurban transportation tickets in Albania be fully subsidized immediately. This is a proposal based on European countries’ practices.

“The excessive rise in food costs is dramatically cutting consumption and expanding poverty, destroying more family budgets, particularly for pensioners and the most vulnerable classes.

Because prices are unaffordable, purchasing power has declined!

Purchases of these products have decreased by 30% to 40% compared to a year earlier.

The drop in consumption is also creating a terrible scenario for business, which is being obliged to relieve all of the pressure on employee pay and job cuts.

This is the economic disaster being seeded by the Edi Rama government, which not only steals the taxes from the Albanian people ruthlessly through incinerators, PPPs, concessions, secret tenders, and expensive highways, but also reaches into their pockets and robs them daily through the inflated costs of food and oil that he sets and oversees.

With the highest taxes and levies in the region, the government is intentionally failing tourism, resulting in even greater poverty and misery for thousands of families who rely on this essential sector for the country’s livelihood.

Albania is on the verge of an economic collapse and huge depopulation.

To avoid the country’s insolvency and the destruction of the family economy, the Freedom Party offers six practical anti-poverty measures for the benefit of Albanian residents, families, and enterprises.

We urge the government to approve the Freedom Party’s clear proposals:

The Freedom Party pledges that its first move at the opening of the new legislative session would be the prompt indexation of salaries by law, a legal and constitutional need that Edi Rama has not met since 2017.

A public appeal to all taxpayers and tax employees: Do not comply any order to levy fines on businesses since you will face legal consequences tomorrow “Blushi stated.