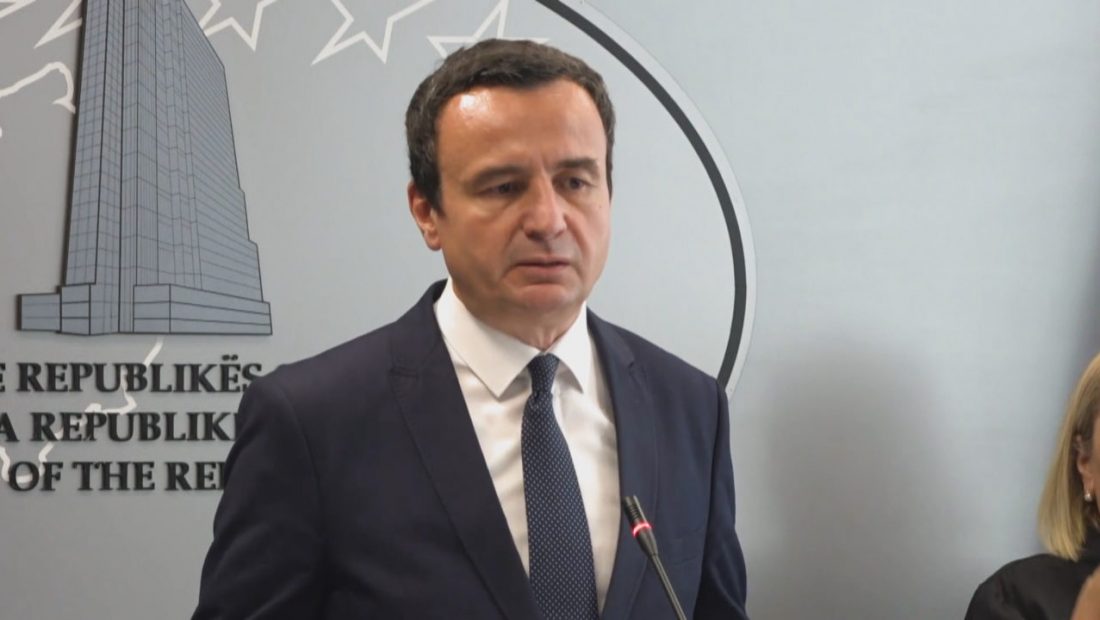 A new conflict between Kosovo and Serbia is very likely, according to Albanian Prime Minister Albin Kurti, who recently spoke with the Italian newspaper La Repubblica.

The president of the Kosovo government declares, “I would be irresponsible if I said the opposite, particularly since the world has witnessed what Russia has done to Ukraine.”

Kurti continues by saying that given recent events, there is a very good likelihood that a Third War may break out in the Western Balkans, specifically in Kosovo.