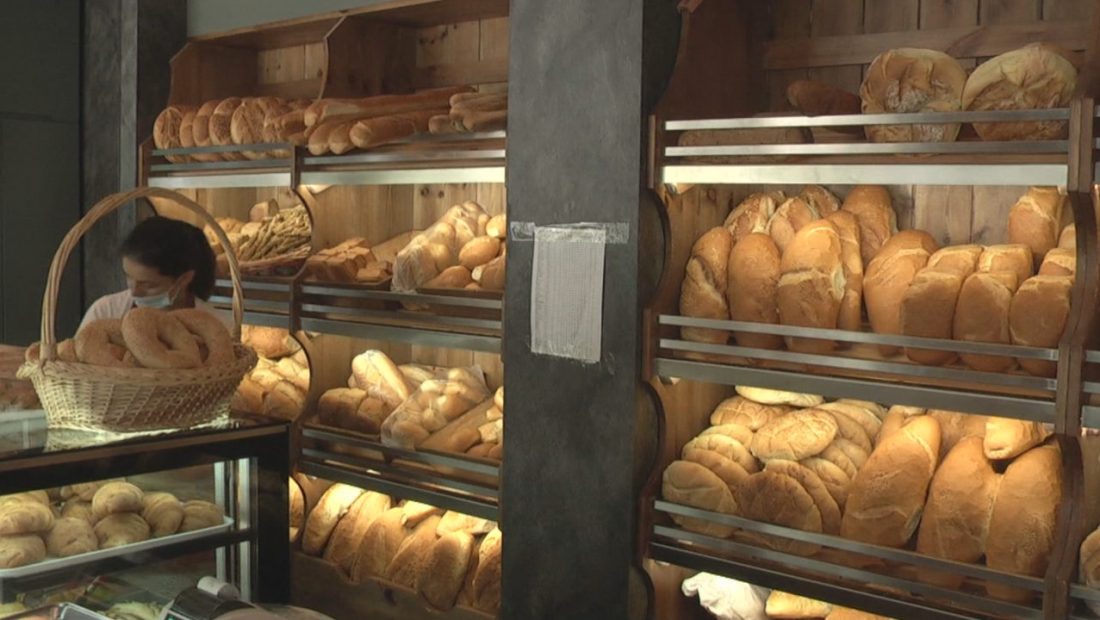 Confidence in the economy is dwindling as price increases have begun to reveal the negative impact on businesses more openly. According to the Bank of Albania’s poll, the economic sentiment indicator has deteriorated, with all sectors becoming gloomier about their performance.

Consumers, on the other hand, have seen their financial status deteriorate month after month since the beginning of the year and anticipate further deterioration in the near future. This forces their budgets to prioritize basic needs above non-essential ones, leaving no room for savings.

As a result, firms in the service sector are suffering the most from the reduction in demand, as evidenced by the empty umbrellas on many of the country’s beaches during the month of July. According to the Bank of Albania, the sector with the greatest drop in confidence was services, while the poll revealed that further price rises are projected.

According to traders, the tightness would continue for items, but with a minor influence on the progress of their operation.

The same is true for the industry, which sees only exports as a source of rescue. Contracts ordered from outside have been steadily growing this year, allowing for increased output and employment.

In the construction industry, the current scenario translates into a decrease in confidence in construction activity and a modest price inhibition.