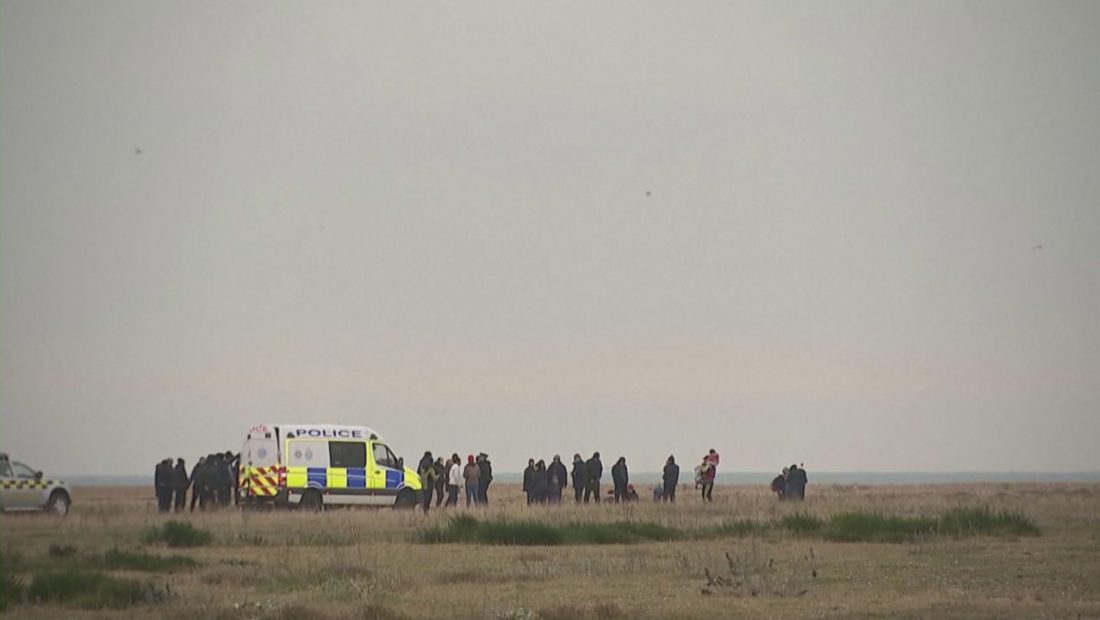 The increasing number of Albanian illegal immigrants attempting to enter the United Kingdom has prompted British legislators to request the revival of the Rwandan program. Individuals recognized by the government as illegal immigrants or asylum seekers will be placed in Rwanda, where their asylum claims will also be evaluated, according to the plan. Those who are successful remain in the African nation, where large investments will be made as a result of the program.

Those attempting the dangerous crossing of the English Channel are encouraged to enter the UK as quickly as possible, as the successor to Johnson will strengthen patrols in the Channel and install obstacles along the coast.

The data leak in the United Kingdom revealed that four out of ten illegal immigrants entering the country are Albanians. On the six weeks preceding the 12th of July, 1,075 citizens of our nation arrived in dinghies and small boats. They account for 37.5% of all illegal immigrants, surpassing Afghan, Iranian, Iraqi, and Syrian nationals. The members of parliament urged the new prime minister to act immediately and redouble efforts to deport Rwandan immigrants.

“It is evident that many Albanians who arrive in Britain on dinghies are not fleeing a war-torn country. They’re economic refugees. This is a heinous crime that demonstrates the need to execute the Rwandan plan “according to Conservative lawmaker Natalie Elphicke.

Tom Hunt, another member of the Conservative Party, says the data are worrisome and demonstrate why the Rwanda program is essential.

“This charade must end immediately. This issue should be at the top of the legislative agenda when Congress resumes work in the fall “This was the statement made by the British legislator. British media cite sources from the campaigns of prime ministerial candidates Liz Truss and Rishi Sunak as stating that illegal immigration control will be a top focus. According to the Sunak campaign, it is unacceptable for illegal immigrants from peaceful countries like Albania to attempt to enter the United Kingdom.