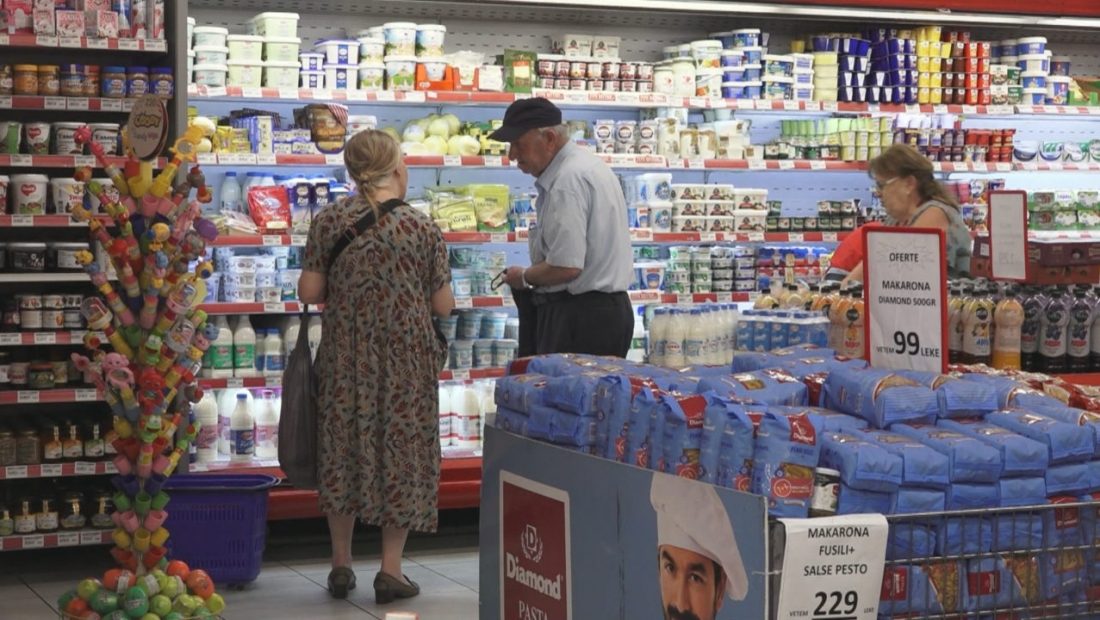 According to the Bank of Albania, the goal inflation rate of 3 percent won’t be reached until the beginning of 2024. By the end of the year, prices will soar sharply, and they will continue to do so throughout the next year.

But what are the driving forces behind this projection by the central bank?

First, we must realize that imports are the primary driver of inflation in our nation. This indicates that the increase in the price of these commodities for traders will be passed down to the people for as long as we continue to get goods and services from the Eurozone, which even in July recorded an increased inflation of 8.9 percent.

At $96 per barrel right now, oil prices in Ukraine are officially at pre-war levels. However, the cost of refineries continues to be substantially higher than the historical norm. The cost of energy on the European exchanges, on the other hand, is above 400 euros per megawatt hour, which drives up the cost for KESH as well as the companies that purchase it on the open market.

On the other hand, the conflict in Ukraine still results in insecurity, particularly in the food industry. While the price of farming has increased significantly, the world will continue to face supply issues with cereals like wheat for some time.

All of these, from energy to food, drive up costs for both citizens and businesses. The latter group will continue to increase their price demands for their goods, services, or labor until their quality of living returns to pre-crisis levels.

It is likely that this requirement to raise salaries and wages will persist given Albania’s sharp rise in apartment prices and rents. And this term perfectly corresponds to the first half of 2024 according to economic formulae and estimates.