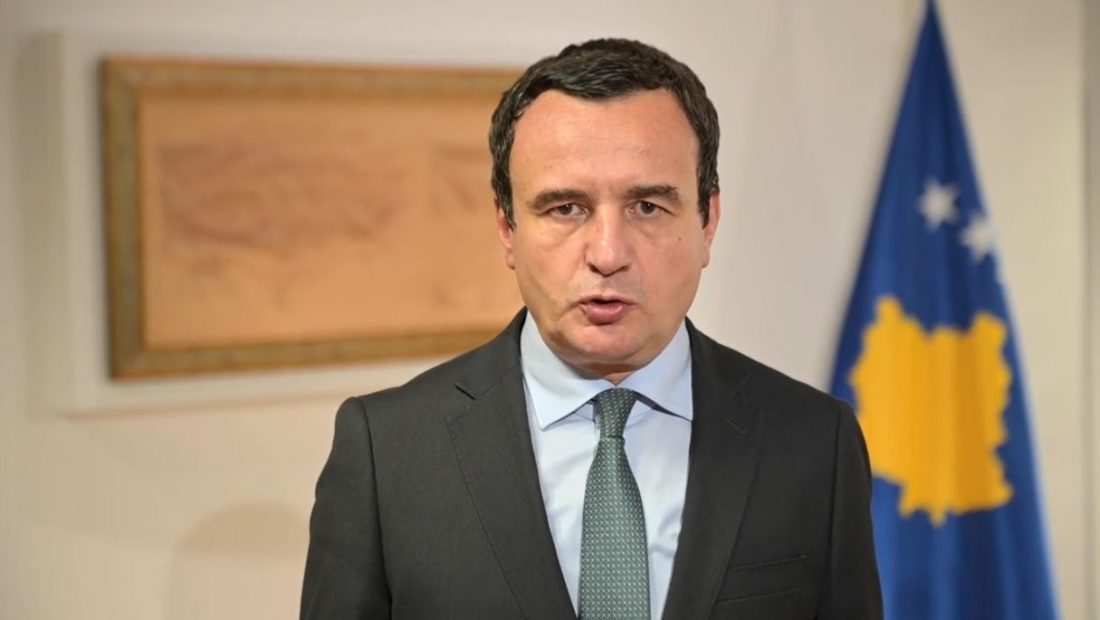 Tensions in Kosovo’s north remain high. According to Prishtina police, members of the Serbian community have blocked roads leading to the two border points of Jarinja and Brnjak, as well as in other sections of Kosovo’s north, such as the Prishtina-Rashka axis, specifically in Rudar of Zveçan, and the Brnjak-Mitrovica axis.

According to police sources, firearms were also heard, and some of them were targeted at Pristina police officers, although no one was harmed.

Albin Kurti, the Prime Minister of Kosovo, delivered a speech in the evening, which was broadcast on official social media.

“Even before we began issuing entry-exit documents at Serbian border crossings, illegal Serbian structures in the north began obstructing roadways and shooting guns. They were preceded by comments, meetings, and gatherings with threats in Belgrade and Raska. These harsh actions that are taking place today were planned and encouraged there ” Kurti claimed in a Facebook post.

He claims that “The hours, days, and weeks that follow can be difficult and stressful. We are dealing with the well-known Serbian national-chauvinism. We shall work all hours of the day and night for you as citizens and for our democratic Republic “, among other things, Kurti stated.

The blockades came just one day before the implementation of two Government of Kosovo decrees concerning Serbian license plates and papers.