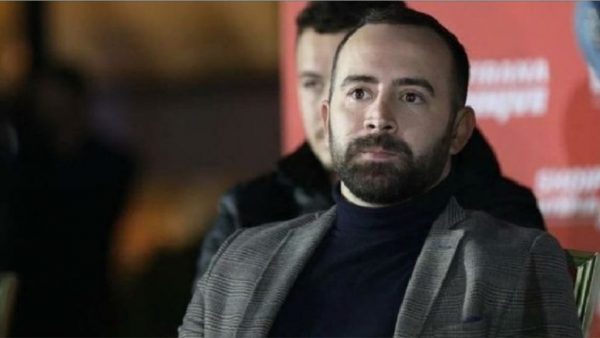 Etjon Joka, a former candidate for the SMI, is facing a recommendation from the Special Court against Corruption (SPAK) for a sentence of one year in prison.

After being caught providing money in exchange for purchasing votes, he is being investigated for “corruption in elections,” which is a criminal offense.

It was also recommended that Elis Babo, the individual who had done the filming and was the same one who had accepted money from Joka, be given a term of one year in prison.

Through his attorney, a previous contender for the position of Member of Parliament (MP) stated that his political adversaries, including Alqi Blako, who was jailed for the incinerators, were responsible for all that happened.

The second defendant, Elis Babo, asserted through his attorney that the film was made by him despite the fact that he was going through a severe financial situation at the time it was created to condemn electoral fraud.