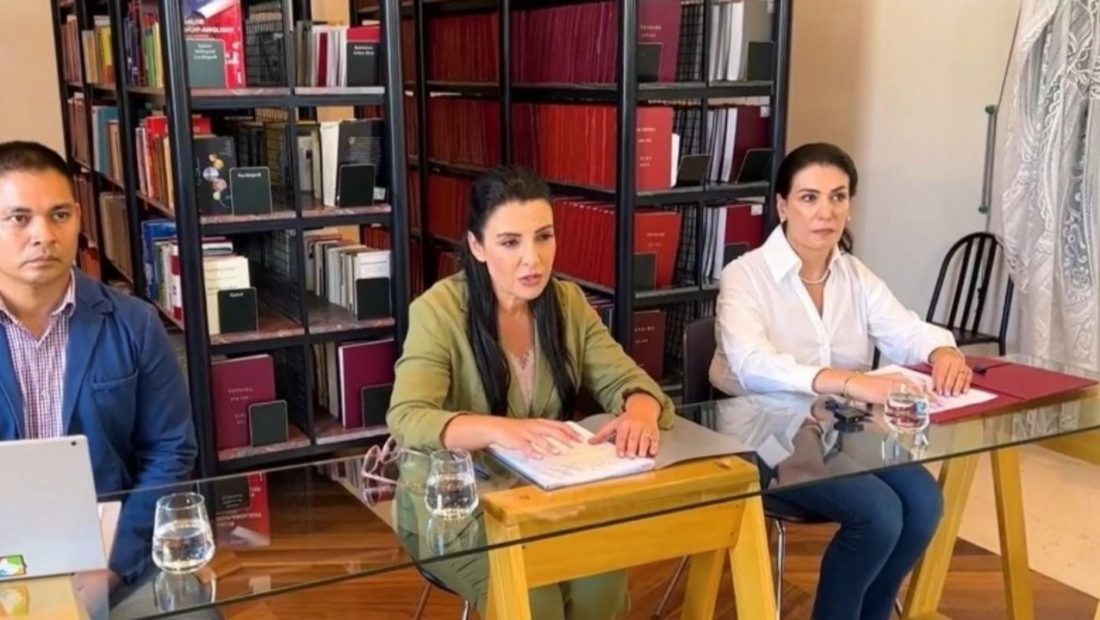 The Albanian Deputy Prime Minister, Belinda Balluku, the Director of the National Agency of ICT, Linda Karcanaj, and Kevin Chin, a representative of Microsoft’s special team for cyber security, provided details about the massive cyber attack on our systems, the work done to restore normal services, and the measures taken in the days following the cyber attack on our country.

“Finally, the government has restored to normalcy and work routines. All government systems and structures have been recovered by National Agency of ICT. We collaborate with Microsoft partners. This is an attack on our country that has never occurred before. The plan was to destroy vital government systems and data. The safeguarding systems ensured that no data was lost “Kacanaj stated.

“The ministries’ official websites and the fiscalization system have reopened 12 hours after the incident. Over 98% of internet services are already working “”Functional,” Kacanaj stated.