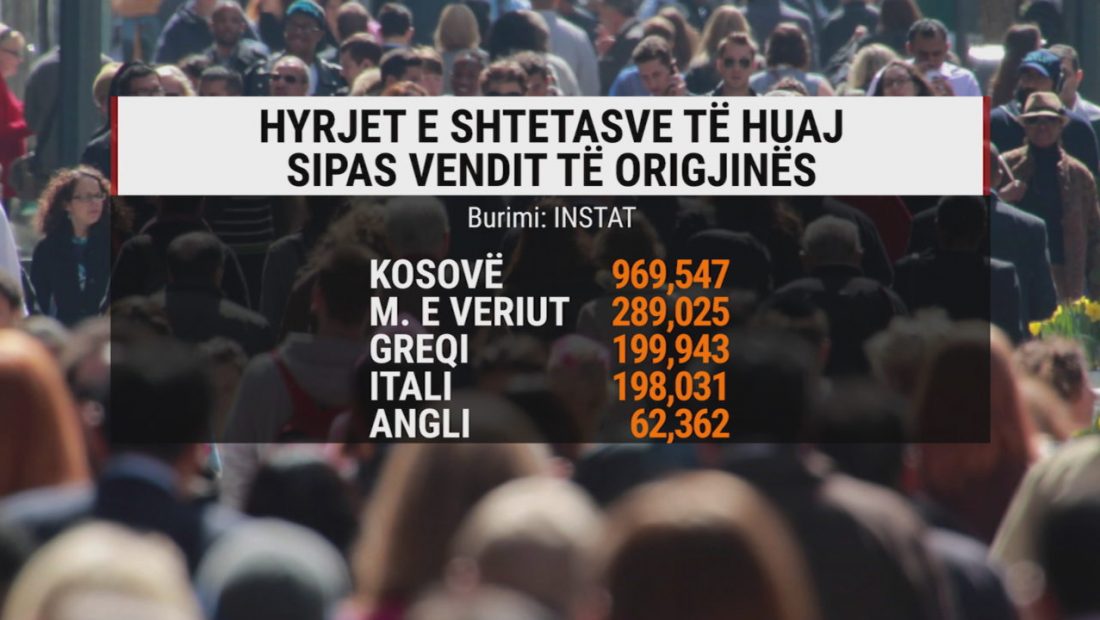 Albanian tourism is flourishing, putting an end to the widespread belief that the country’s beaches were being abandoned. This at least refers to the official figures. According to the Institute of Statistics, over 1.3 million individuals entered the country in June, a figure that is much higher than previous year and even surpasses 2019.

More than 4.8 million tourists, both domestic and international, visited the country in the most recent six months, as reported by INSTAT. This is a record-breaking number for Albania’s tourism industry. According to the operators, the good performance was highlighted even more this month.

In the first six months of the year, the majority of tourists are from Kosovo, North Macedonia, Greece, Italy, and England. There were also visitors from places that are not often associated with Albanian summer tourism.

Business owners in the tourism industry are optimistic that this summer will see an increase in visitors of 30-40% compared to the pandemic time, marking a break from the shadow of Covid-19 and the price crisis.