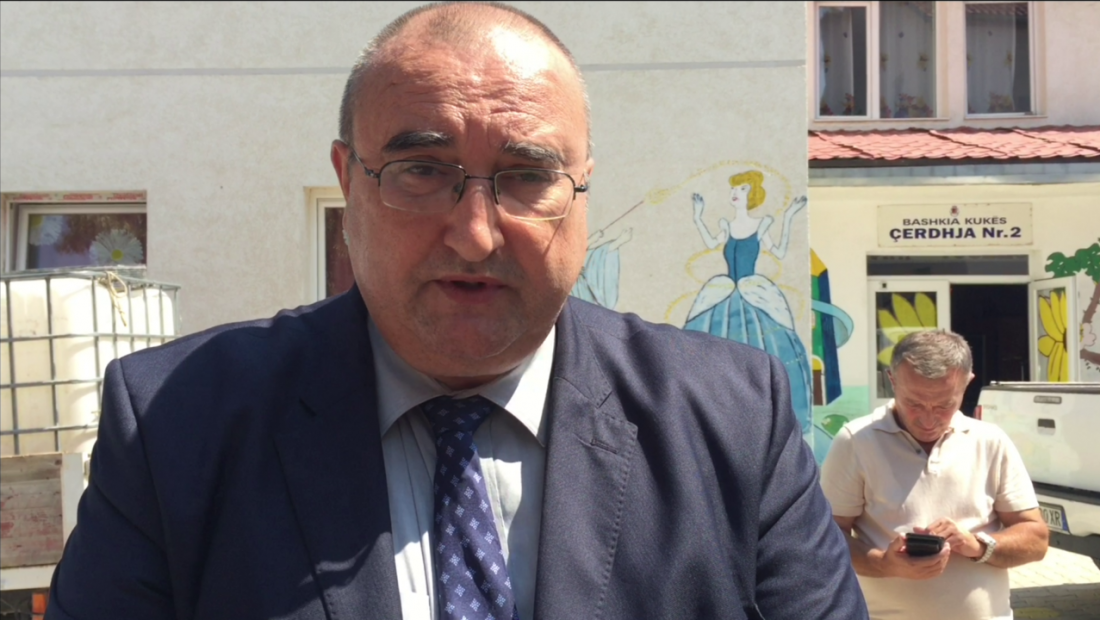 Momchil Raytchevski, Bulgaria’s ambassador in Albania, stated that his country will do everything possible to ensure Albania’s full membership as soon as feasible. From the city of Kukes, he vowed that once the negotiations begin, Bulgaria, with the help of its EU friends, will do everything necessary to enable Albania join as quickly and easily as possible.

He stated that the Albanian government is already aware of its responsibilities and that it requires simply work. “The fact that we are here today demonstrates that the government, political element, and Albanian institutions are working as planned. As for the challenges t he entire negotiation process is significant. You understand the methodology and the new way of negotiating. So it needs work, and just work. I believe the government recognizes its responsibilities and will proceed. In addition, with the assistance of our EU colleagues, we will do everything necessary to make Albania’s accession as simple and straightforward as possible. The outcomes are critical “.

Bulgarian Ambassador Momchil Raytchevski was in Kukes for the introduction of a 7.2 million ALL investment for the entire rebuilding of the city’s kindergarden number two, co-financed by the Bulgarian government through the “Bulgarian Aid for Development” initiative and Kukes Municipality. The restoration of Kukes’ main kindergarten will provide modern and safe conditions and infrastructure for the city’s 257 children.