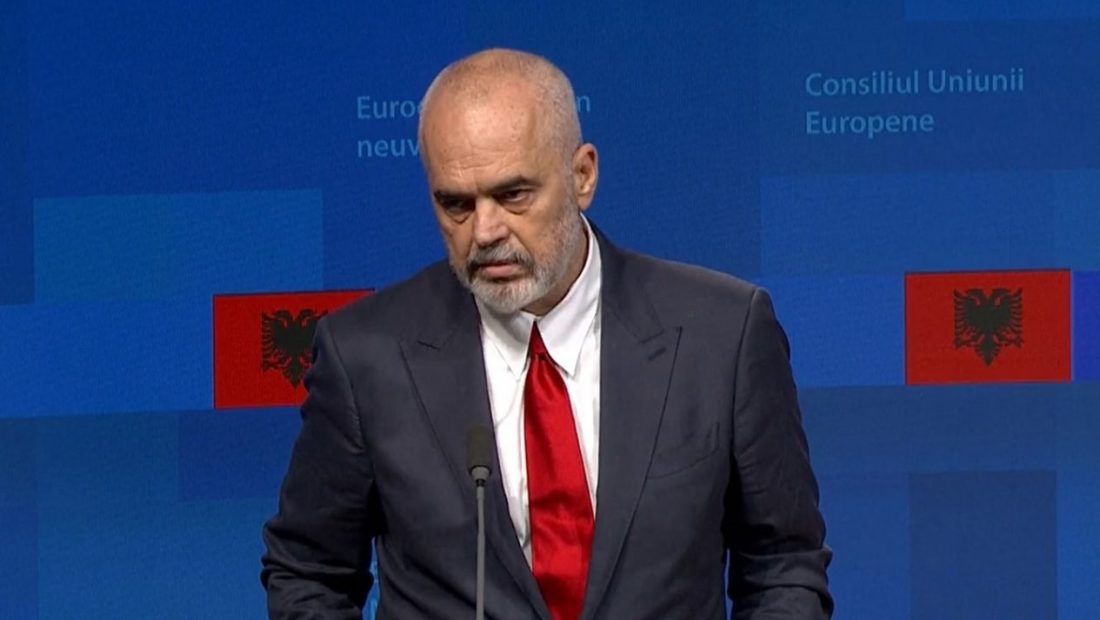 “It was started from Russia, not from someone else. There are no facts or even allegations regarding organ trafficking. The Special Court was established as a result of this deceptive report. It didn’t bring anything with it. We want the world to know that this was all a ruse, and that a lot of dirt was thrown against the KLA. It’s facts, no evidence came fron who knows how many investigations that were held, proving that there was no human organ trafficking commanded by the KLA, which was the target of a coordinated global attack “Rama stated.

The Prime Minister went on to suggest that the Council of Europe owed an apology: “This is a page of humiliation for the Council of Europe, and it should summon the courage to come out and apologize. Such democratic institutions should not act in this manner towards a nation where horrible things have occurred. It is difficult to condemn an entire population who were emancipated by the collaboration of NATO and democratic countries against the machine of Slobodan Milosevic and to cast themselves into the deepest depths of journalistic trash”.