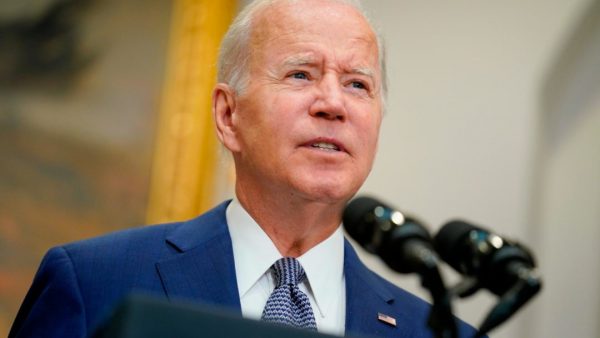 Joe Biden, the President of the United States, has praised in an official statement the beginning of membership negotiations between Albania and North Macedonia and the European Union.

In a message posted on the White House’s official website, Biden expresses his appreciation for the EU’s decision, particularly in light of the ongoing conflict in Ukraine.

“The United States applauds the European Union’s important actions toward integrating the Western Balkans into the Euro-Atlantic community, including the opening of membership negotiations with Albania and North Macedonia. At a time when Russia has shattered Europe’s peace, it is more necessary than ever to support dreams for a united, democratic, and peaceful Europe. Democracy, security, and prosperity in the Western Balkans remain essential to this goal,” the statement stated.

“As these countries fight to preserve human rights, strengthen democratic reforms, and uphold the rule of law, the United States will remain a strong and trustworthy partner. The recent actions taken by the European Union, Albania, and North Macedonia should motivate all nations in the region aspiring to join the union to deepen their commitment to strengthening democracies “.