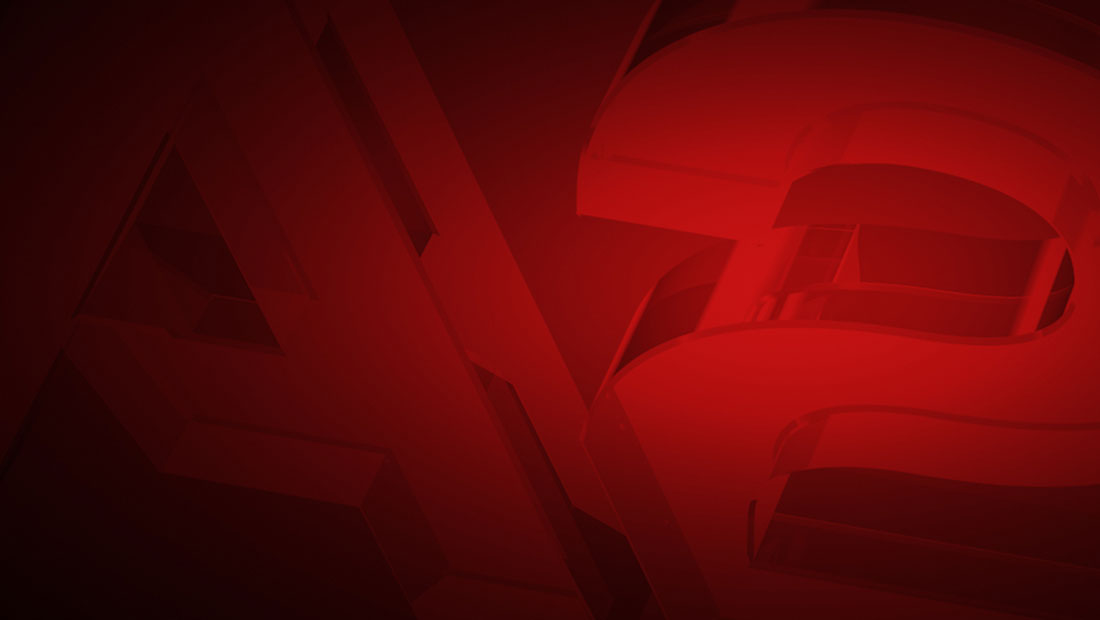 There is no longer any doubt. In addition, the Omicron subvariant known as Ba5 can be seen in circulation here in our country. Despite the fact that the results from the reference laboratories have not yet arrived in, Silva Bino affirms that every piece of epidemiological evidence points to the existence of this mutation.

We are only now starting to see the wave from the Ba5 subvariant. According to Bino, the peak of infections is anticipated to occur around August.

Before autumn, residents are advised to acquire the anti-Covid vaccine, according to the head of infectious diseases at ISHP. After the democratic president claimed that vaccines were being used past their expiration dates, Silva Bino clarified the public’s perception of vaccine safety: “The date of use of the vaccine has been postponed by 3 months, 6 months, and 9 months, according to the lots of vaccines, according to the application of the European Agency of Medicines.”

The Ba5 subvariant of Omicron has fewer symptoms than other mutations, at least according to the available data, although there are still plenty of severe instances and fatalities.