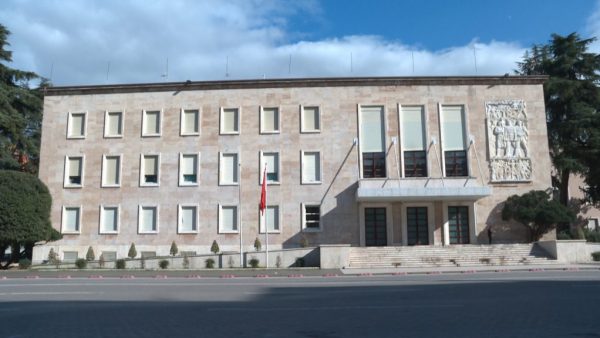 As a result of the cyber attack, Albanian people and businesses are not accessing more than 1,200 public services that are only available through the e-Albania government portal for the second day in a row.

Representatives from the country’s businesses argue that the problems with receiving services from e-Albania existed before to the cyber attack, indicating the need for a more long-term solution.

Meanwhile, according to information technology specialists, the service disruption is expected to endure. According to National Agency of Information Society data, the collapse of e-Albania costs Albanians 17 million lost transactions every day, losses that are exacerbated by the lack of service. Meanwhile, the Foreign Ministry has announced that consular services would be suspended until the system is restored.

The Ministry of Education has postponed registration for the first and tenth grades indefinitely. While the Ministry of the Interior highlighted that vital services such as State Police and Civil Status will be physically available near the relevant counters until the counterattack is completed.

The Albanian Prime Minister, Edi Rama, declared on Monday morning that the cyber attack that disrupted government platforms began on Friday at noon, but that data protection is now achievable due to the isolation of infrastructure and systems.

“Fortunately, the prompt notice and response to these intrusions meant that government systems were not compromised.  From the moment this attack was discovered, the National Agency of ICT collaborated closely with our Microsoft partners, utilizing their top cyber specialists of Detection and Response to Incidents (DART team). The professionals of “Jones Group International” are also on hand to deal with the problem and get everything back to normal as soon as possible, according to the statement.

The government clarifies in an official announcement that the data is safe and the systems are intact since they all have a “back-up” system: Government systems all have a “back-up” and are safe. We are currently evaluating system by system to ensure that they are safe in every aspect before returning “online” and fully functional. Simultaneously, all institutional players are fully prepared and in constant communication for a thorough investigation of this cybercrime. We assure all citizens that the data in government information systems is secure and intact.”

The authorities add that the mechanisms of this attack are identical to those seen in many other nations recently: “The tactics on which the malicious actors acted are comparable to the attacks seen in worldwide cyberspace over the previous year.  The strategies used in this attack are similar to those used in a number of recent cyber attacks on government and private domains in Ukraine, Germany, Lithuania, Malta, the Netherlands, Belgium, and other countries in the region. Only in Ukraine this year have there been 5 attacks using the same methods, but in Germany, the same type of attack has rendered wind energy production units inoperable.”

The government concludes the announcement by urging that political quarrels be avoided as long as it is stated that we are fighting a shared adversary in a cyber war.