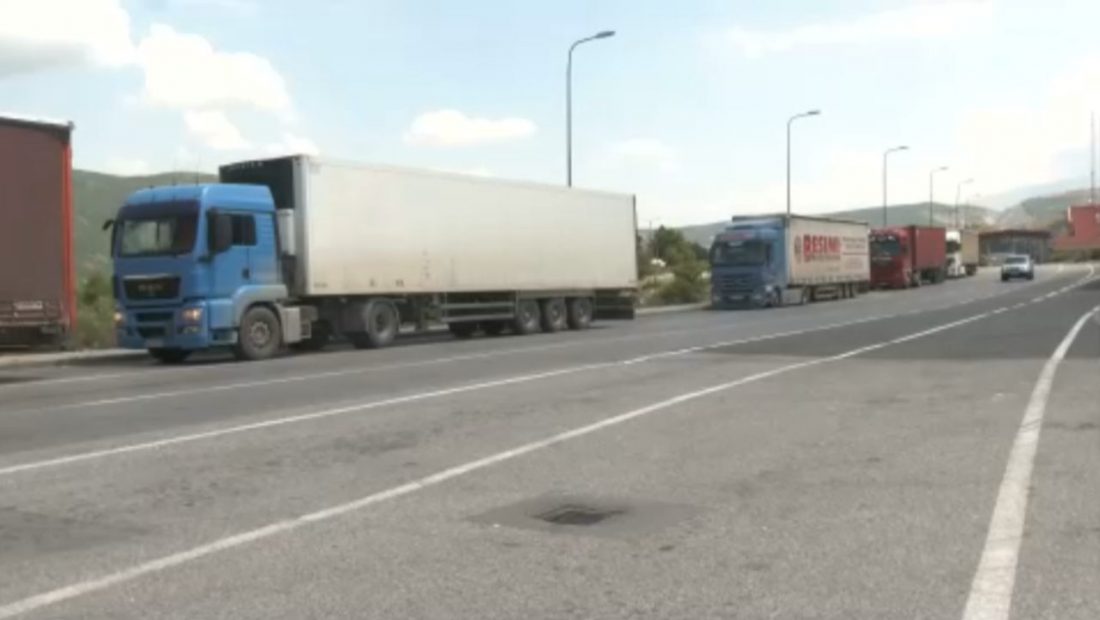 Even with strong performance on both sides of the trade imbalance, the ratio between imports and exports reached ALL 193 billion in the first half of the year.

Manufacturers of textiles and footwear, construction materials, minerals, fuels, food and beverages, and machinery have contributed most to the increase in exports.

On the flip side, imports also increased. According to INSTAT, the amount of products purchased between January and June of this year was 446 billion ALL, a 26 percent increase over the same period last year.

The increase in the value of exported and imported commodities was also attributable to the rise in market prices.