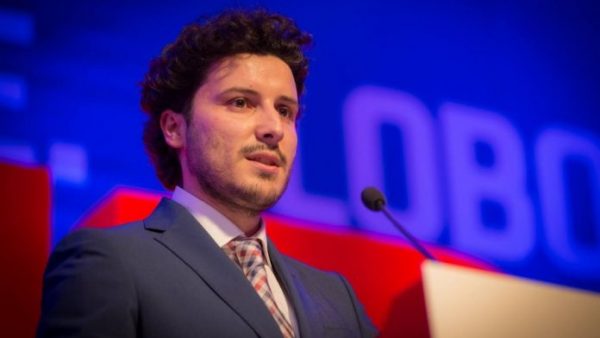 “I’m willing to resign.” This was the harsh declaration made by Montenegro’s Prime Minister, Dritan Abazovic, after the “Democratic Montenegro” party asked that the head of the executive depart after the judicial bodies were elected.

In principle, Abazovic supports the position of the “Democratic Montenegro” Leadership, which has asked the Parliament not to examine possible attempts to shorten the mandate until four members of the Judicial Council and at least one judge of the Constitutional Court have been elected.

“If there is wide agreement on unblocking the Constitutional Court and the judiciary, we should all participate and say: OK, we’re going to fresh elections, but first let’s work together. If my democratic colleagues believe so, I am willing to resign “, Abazovic told Vijesti television.

Not only the opposition parties, but also the coalition partners, are criticizing and dissatisfied with Abazovic. He lost the support of President Milo Djukanovic’s party as a result of the agreement on the creation of the Serbian Orthodox Church in Montenegro.