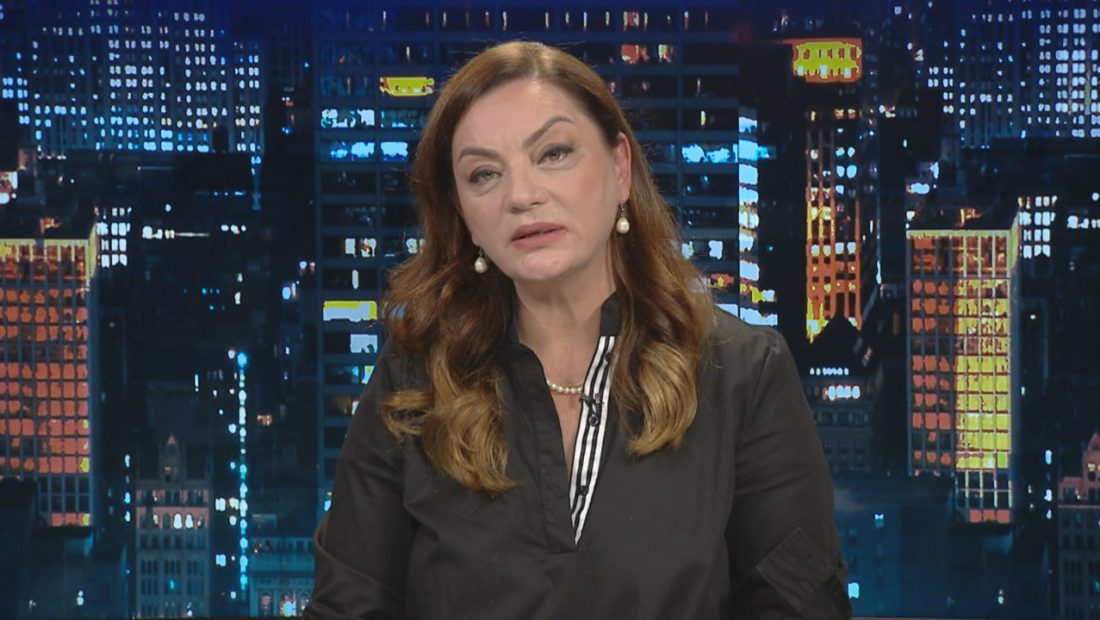 Anyone who took part in the Democratic Party’s July 7 protest had the duty of defending Albania. This is what the democratic MP, Albana Vokshi, stated in the Debate studio on A2 CNN, saying that the demonstration transmitted a message of optimism at a time when the country is experiencing depopulation, brain drainage, and an economic crisis.

“The July 7 protest offered hope, a word we had long thought would be gone, as we saw Albanians fleeing every day, education statistics dropping, and classrooms being cut in half. It is evidence of depopulation, the most detrimental phenomenon in recent years; 4000 doctors and 1100 nurses left last year. Every day, the most talented people flee because there is no hope. We raise children to send them away, because their future can be better elsewhere. What family is happy that their members are leaving ? The brightest minds are going away, the most gifted. The July 7th protest sent a message of hope; the DP believes that by raising their voices, they can influence their future and the future of their family members. They were all missionaries, and they were all on a mission to save the country “.

Vokshi stressed that this was a civic demonstration that restored voters’ trust in the DP leadership, which she described as a dignified force rather than a bargaining and compromising force. But, according to her, the reaction of the capital was more crucial, because when Tirana reacts, the government shakes.

“To carry on the opposing action, it is vital to examine who attended the protest. It was a non-political civil demonstration. There were numerous young people and women from families that were not members of the DP, as well as lefties from all around Albania. Tirana awoke and reacted. Everyone understands that when Tirana reacts, the government shakes. Thousands of Tirana citizens came from across the city. They are protesting against this regime for stealing state, public, and private property, as well as natural resources. With the appropriate leadership, DP has resurfaced as a respectable opposition force, rather than a bargaining and compromising force “.

Vokshi emphasizes that PD will release a protest calendar today, and she gives gratitude to the leadership for reestablishing the public’s faith in change by encouraging participation and well-organized demonstration on July 7.

“Trust in a political force grows with the appropriate leadership. With a whole organization that has been in place for 6 months, this entire process has improved the legitimacy of a force that has become more democratic, open, and united. The Socialist Party has no voting and no internal elections, just appointments from above. And this demonstrated the protest’s well-organization, but what changed was the faith; everyone attended came with the idea that they could make a difference and would not be misled by the party leadership. This was the first protest on a dead end road. The DP will publish a calendar of protests. Every democratic means available to reduce the days of this government, which is an enemy of the Albanians “.