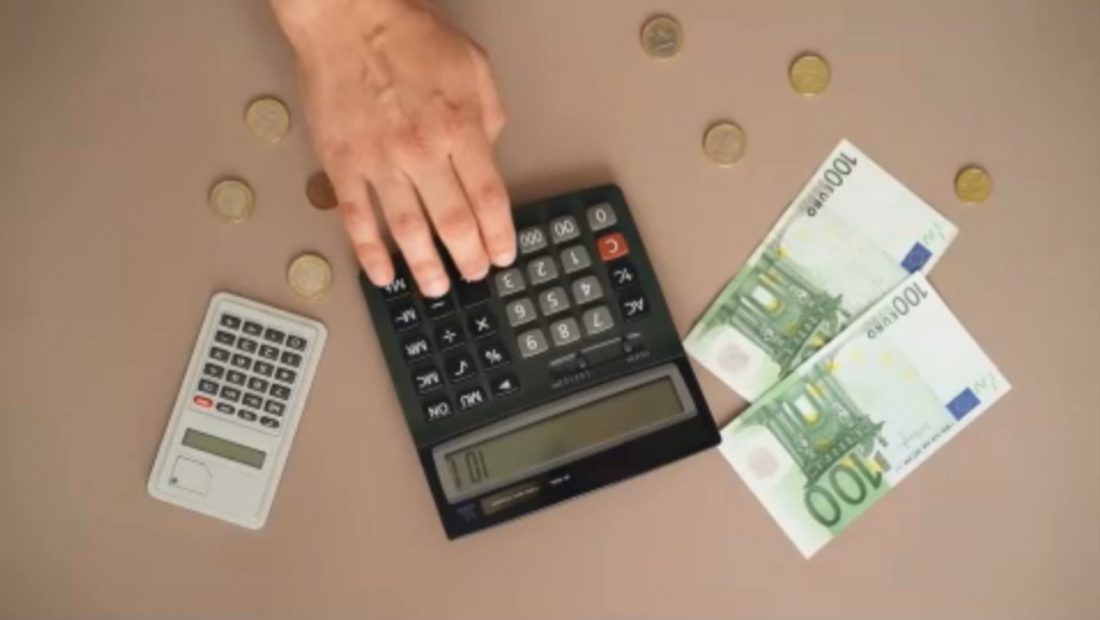 The sharp decline of the euro to dollar equivalency is anticipated to have an effect on the Albanian economy. This is owing to the widespread usage of the European currency in our country, where about fifty percent of transactions are conducted in euros. According to the Bank of Albania’s exchange rate, the euro dropped to 117.5 ALL on Tuesday, while the dollar achieved this value, which has increased somewhat.

But what impact will this have on the economy?

A weak euro benefits all euro-denominated borrowers whose income is denominated in lek, as their monthly payments will decrease.

Importers, on the other hand, will benefit because they will pay less for commodities and products. This is anticipated to exert pressure on prices, resulting in a possible decline, although in light of the crisis, this effect is not anticipated to be considerable. The government is also in a favorable position because it will pay less for foreign debt.

All those with income in this currency, such as families who rely on remittances from immigrants, as well as exporters whose profit rate is in euros and who incur a loss due to the exchange rate at the time of currency conversion, suffer from the euro’s depreciation. using Albanian lek.