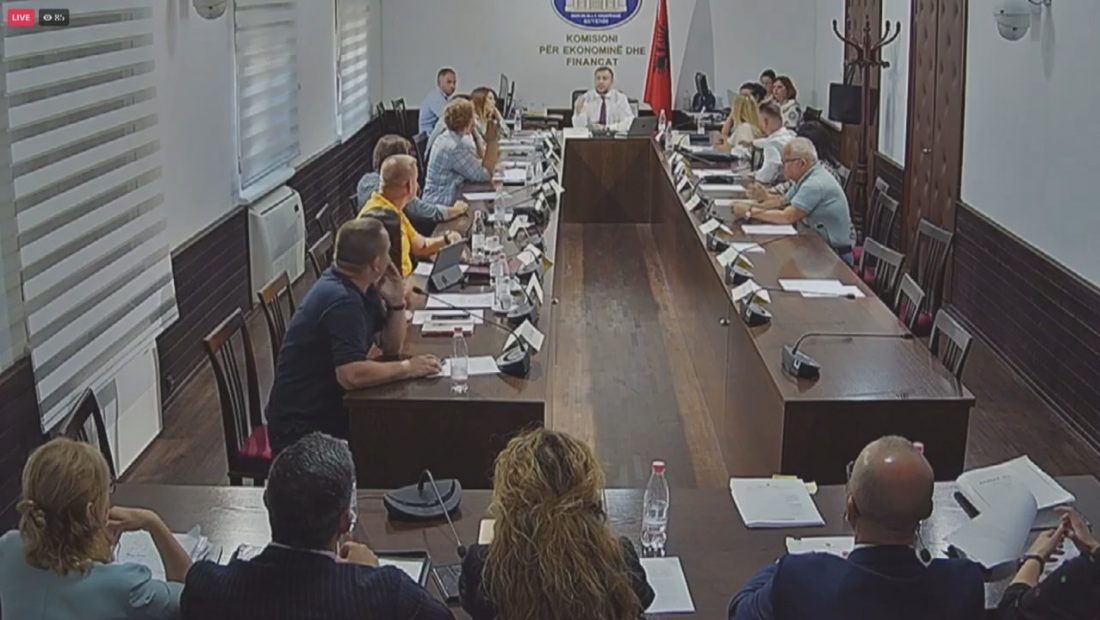 The Economy Commission agreed to overturn President Ilir Meta’s decree requiring the reinstatement of the law for Butrint with a majority vote. This came as no surprise to Meta, who reacted by dubbing the government’s strategy as “denationalizing.”

After the Alliance for the Protection of Butrint delegates were told they couldn’t attend, the commission meeting got off to a heated start. The opposition claims that the state’s minimal involvement in the Butrint special foundation does not guarantee the effective management of this asset.

In the decree, the President makes the case that it is unconstitutional for the special foundation to operate Butrint since it goes against international agreements that call for the state to serve as administrator.

According to Meta, there were irregularities throughout the entire process of approving this bill, as well as a lack of thorough consultation.