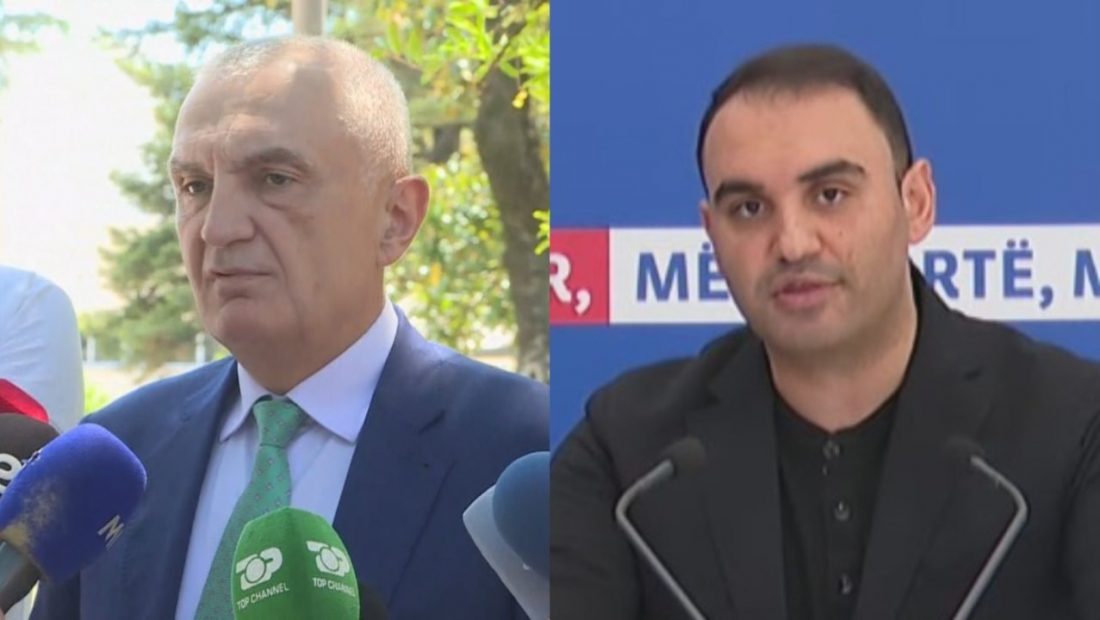 The President of the Republic, Ilir Meta, has reacted once more to what has been dubbed the “incinerator affair,” following news in the media about corporations using the name of a non-living citizen in order to benefit financially.

“Yesterday, it was uncovered that over 5-6 million euros were transacted under a deceased citizen’s identity and under her company’s name after she had passed away. This is shocking “Meta said.

Meta expresses alarm about the law-enforcement organizations’ refusal to accept responsibility, emphasizing that this is merely the tip of the iceberg: “Since these crimes involving banks have been committed for years, it is clear that no one is willing to accept responsibility. What is this banking system with dead individuals, who are these notaries, where is the economic crime, and who is to blame? “.

The Democratic Party replied in the same line, with MP Belind Klliçi describing the fabrication of a dead person’s signature as morbid: “This is a tragic narrative about the desecration of an Albanian woman’s honor and tomb. The Democratic Party denounces those who waste or steal from the public. They go by different names, but they all dwell in Edi Rama’s shadow “.

DP urged SPAK to take action and bring the guilty parties to justice.