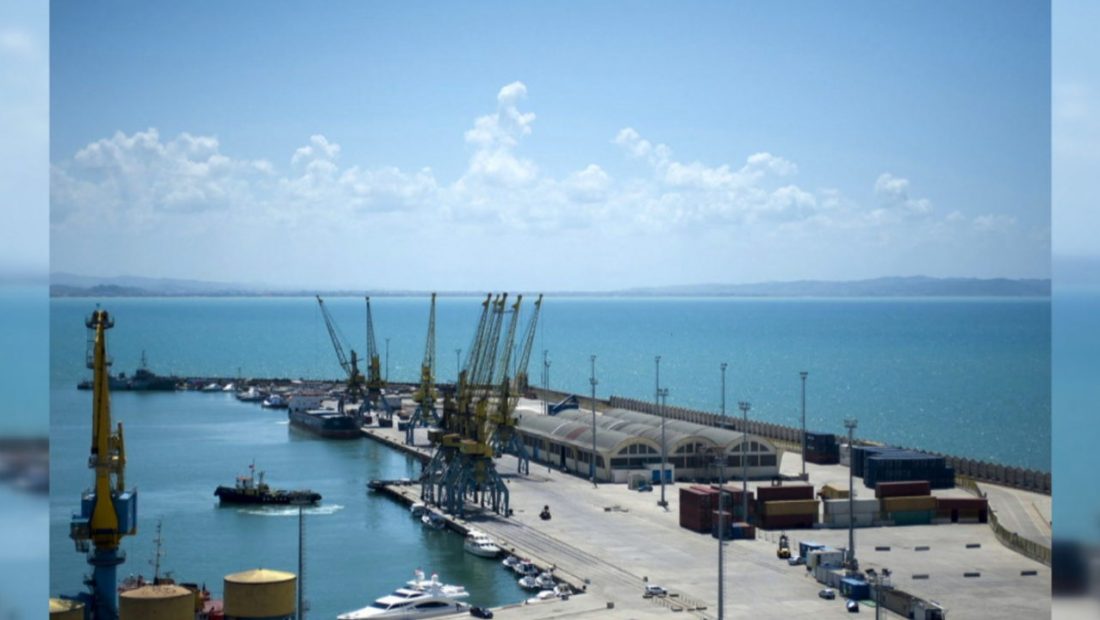 Albania has issued a warning to Russian President Vladimir Putin. The British Express media reacts to the announcement of the establishment of a new NATO base in Porto Romano, Albania.

According to the article, Prime Minister Edi Rama and NATO Secretary General Jens Stoltenberg will discuss the proposal at their meeting.

Albania, a NATO member since 2009, has begun work to convert a former Soviet base into a NATO base, further strengthening ties between Tirana and Brussels.

After the project’s announcement on July 1, Prime Minister Rama will meet with Stoltenberg on Wednesday to discuss it, according to Express.

According to the media, the port will be located near Durres, 40 minutes from the capital, and will comprise a commercial section as well as a naval facility. Albania and NATO will both supply funding.

The Albanian expenditure on defense is approximately 1.53 percent of the country’s GDP, which is significantly lower than the minimal need of 2 percent that is recommended.

“NATO is also transforming Kucova, once known as “Stalin’s town”, a communist-era air base.  Many Soviet and Chinese-era MiG, Antonov, and Yak-18 fighters are currently stationed at the 350-hectare base.

“The base’s restoration is projected to cost roughly 40 million pounds and will be completed in 2023,” the Express report adds. Albania now has 8,000 active army soldiers and 500 reservists, according to Globalfirepoor.com. The army also has 76 armored vehicles, and the navy has 19 ships for general patrol tasks.