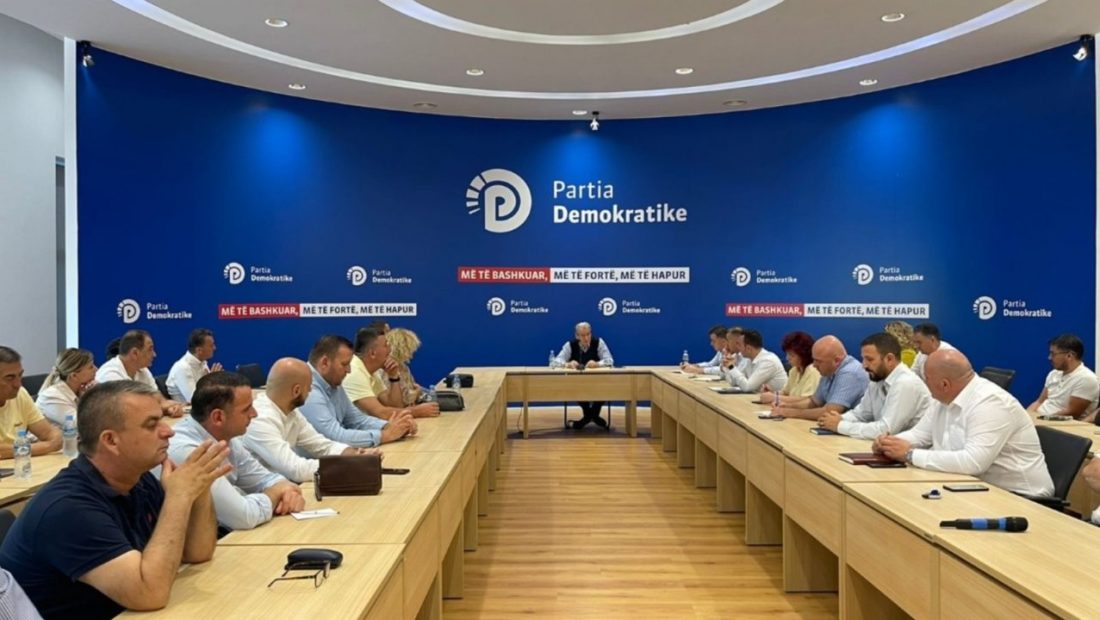 Sali Berisha, the leader of the Democratic Party, commented again on the July 7 protest, saying that “the most essential part of all other components of this protest was that for the first time in years, the true opposition came out.”

“And if you ask me what was the most unique, significant, and amazing, it was the genuine opposition in the square. This is a big white omen for Albania, which is in danger of losing its salvation “Berisha stated.

According to the democratic leader, “Rama attempted to control the opposition.”

“The most anti-democratic, primitive, and disgusting attempts were made to illegally dominate the Albanian opposition and turn it into a weapon of the government. From a man who is a fervent opponent of Albanian freedom and the right to vote. After seizing and striking Albanians’ will and votes, he decided to eradicate pluralism from the country’s political map. I say this because you must explain to every democrat the existential threat Edi Rama poses to citizens’ freedoms and Albanian democracy. And what a great trial awaits us. Will we continue to let this person to stroll in this manner, stepping on the achievements of Albanians over the last 30 years, and return us to the era of his forefathers? Will we accept the progressivism that has brought us to this point? At this level, Putin aimed to demolish pluralism after winning the election and has been playing the humiliating, primitive game with the pseudo-opposition for a year “Berisha stated.