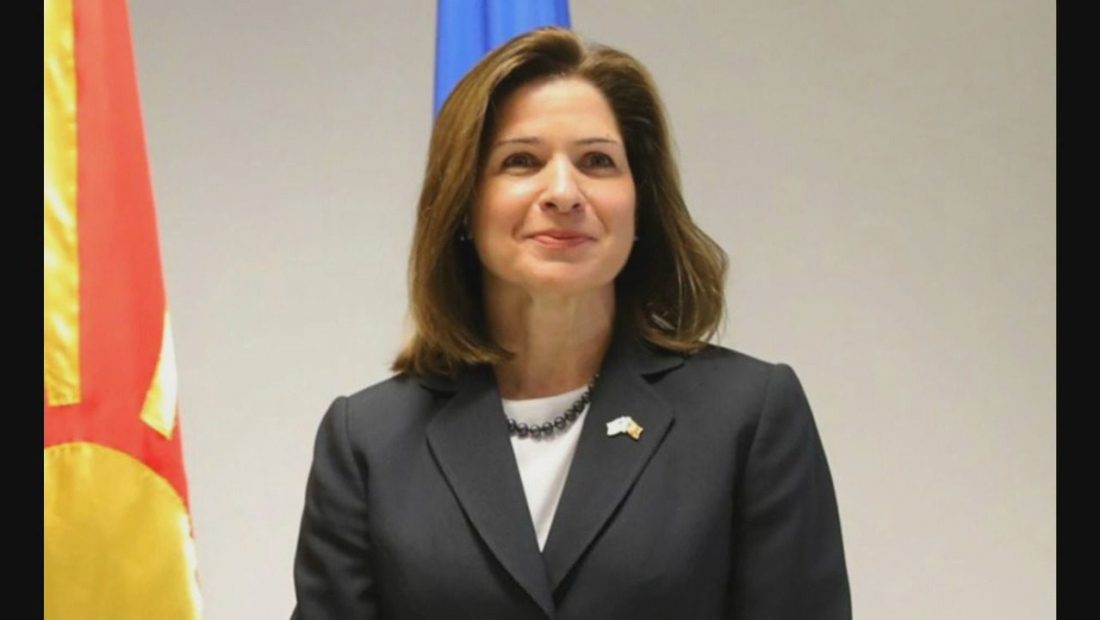 The American ambassador in Skopje, Kate Marie Byrnes, has written an open letter to the residents of North Macedonia, urging them to embrace France’s proposal to resolve the issue with Bulgaria, which would pave the way for European integration.

According to the ambassador, “the people and institutions of North Macedonia have the strong backing of the United States in their journey towards the EU, for making a decision that, however difficult it may be, is crucial for the country’s future.”

“If you accept this proposal, you will finally have a seat at the membership discussion table. Once you begin negotiations, you will have earlier access to EU money and programs, which you can utilize to achieve your objectives and create the future you desire for yourself and your children.”

She goes on to say that the new French proposal does not violate Macedonian language and identity, and that it is more technical in nature. Earlier, President Emmanuel Macron, in a letter, sought support for his proposal, which, he said, is not flawless but opens the door to the European Union.