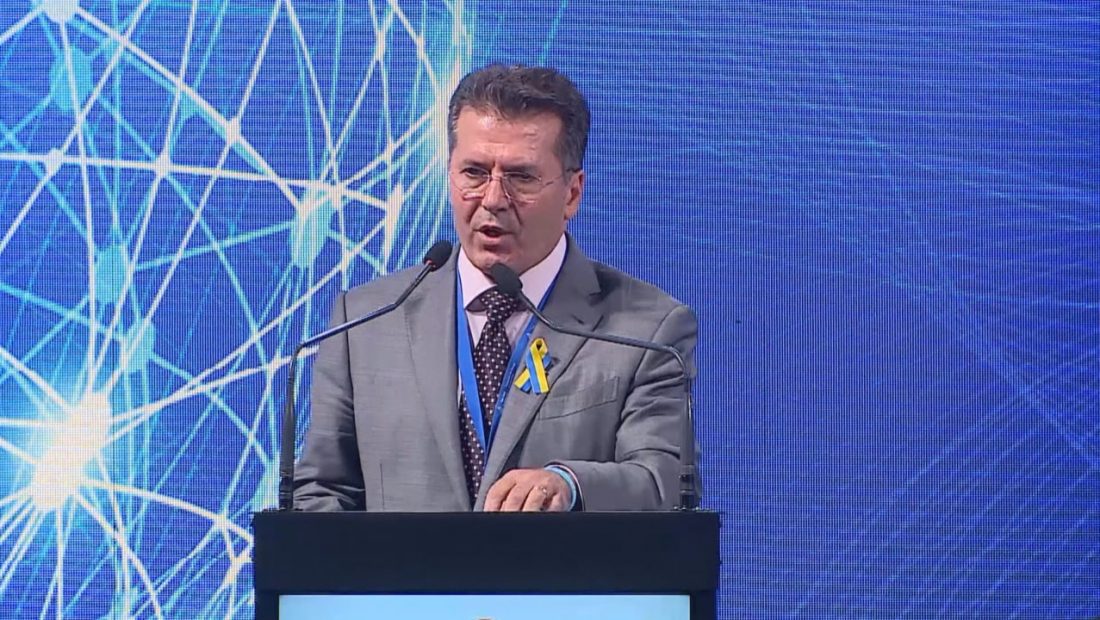 Fatmir Mediu, the head of the Albanian Republican Party, spoke at the Security Forum in Bucharest, emphasizing the dangers of Russian and Chinese influence in the Balkans.

Considering the situation in Ukraine, our region, according to the Republican leader, is a potential combat zone.

“Not just historical differences, but also Russian and Chinese penetration in the Balkans, have produced a terrain that might be utilized to resurrect hostilities.”

Fatmir Mediu emphasized in his speech that the military developments in Serbia, the problems in Bosnia, the separation and non-continuation of the Serbia-Kosovo dialogue, and the impediment to EU expansion with Albania and Macedonia are real problems not only for the region or the EU, but also for NATO.