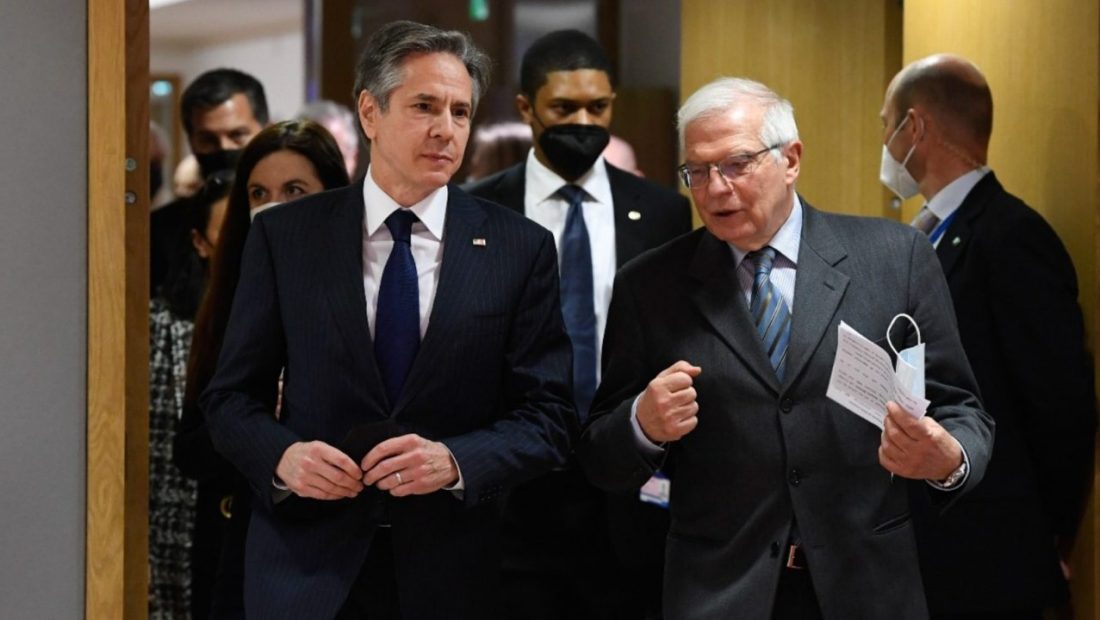 The progression of Albania and North Macedonia toward membership in the European Union is essential for the consolidation of the European continent. This is how American Secretary of State Anthony Blinken and EU Foreign Policy Chief Josef Borrell express themselves in a joint statement stressing the significance of initiating negotiations with the two Western Balkans countries.

“At this crucial moment in European history, highlighted by Russia’s unlawful aggression against Ukraine, Albania and North Macedonia’s accession to the EU is critical to building cohesiveness and stability across the European continent.  Both countries are ready to take the next step toward membership, guided by the EU’s common principles and standards,” the two top officials say in a statement.

They went on to explain that they endorse France’s proposal to unblock negotiations, which, according to them, takes into account the issues that Skopje and Sofia have and is founded on mutual respect, trust, and understanding.

“It will be essential to continue forward with whatever choice the independent Parliament of North Macedonia comes to. The spirit of constructive compromise on which European integration is built must continue to motivate all parties involved in the historical process,” the statement adds.

Finally, the European Union and the United States pledge to work closely together in the Western Balkans. The statement comes to a conclusion by saying that the shared objective is to “ensure peace and prosperity while also fulfilling their Euro-Atlantic destiny.