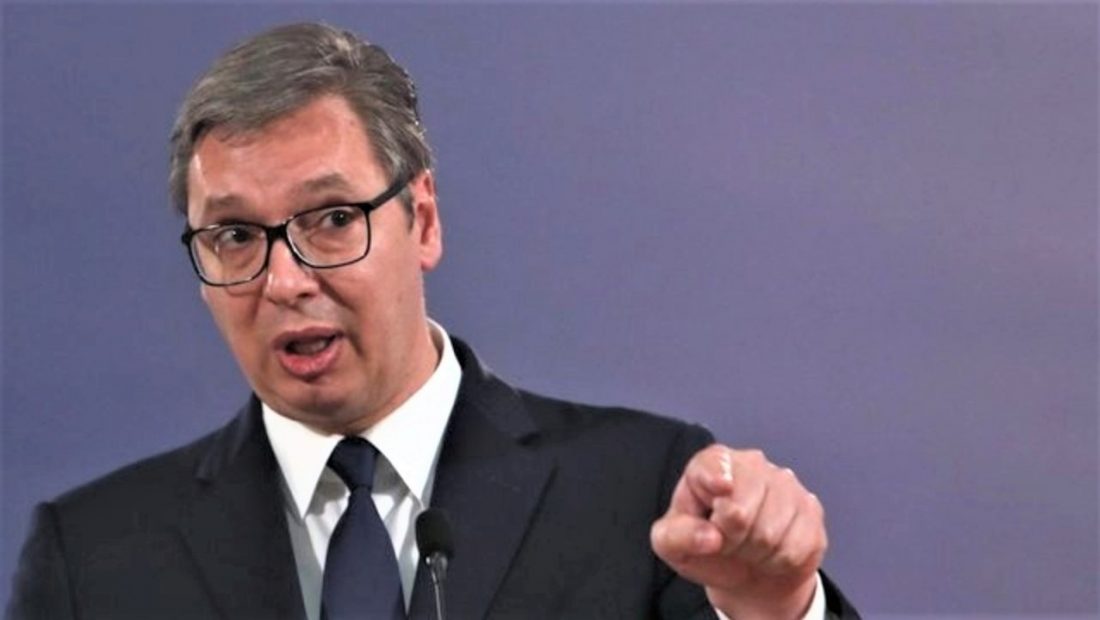 Serbia will never sign an agreement with Kosovo that involves mutual recognition. This is what Serbian President Aleksander Vucic declared a day after the European Parliament passed a resolution stating, for the first time, that the final agreement for normalizing relations between the two nations should be based on mutual recognition.

Vucic stated that Olaf Scholz, the chancellor of Germany, had asked him for this information in a clear manner, but that his response would be different. ” We politely inform them that we will not sign it. It never occurs to us, and we will never consider it “, Vucic said.

Vucic also refuted the claim of Kosovo President Vjosa Osmani that a meeting with Kosovo Prime Minister Albin Kurti is scheduled for shortly in Brussels.

The signals from Pristina concerning a prospective meeting with Kurti, he claims, are false. Vucic reiterated that he would not oppose talks with Kosovo’s Prime Minister, but that it would serve no purpose at this time. In reference to the European Parliament resolution, Vucic also stated that Serbia will not join the EU sanctions against Russia.