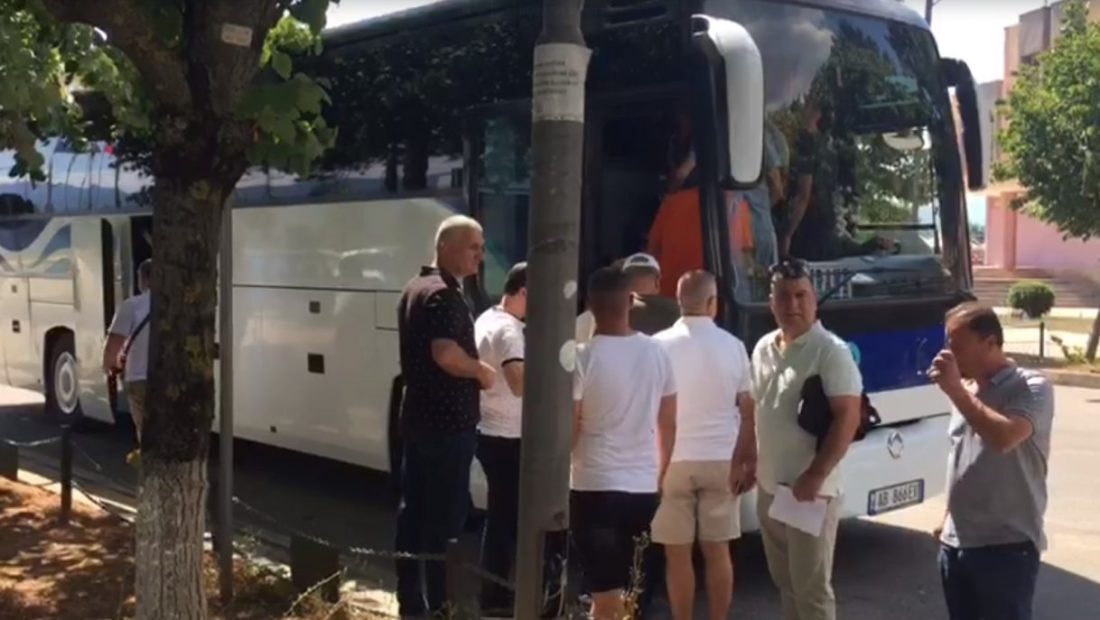 Citizens have left from throughout the nation to take part in the opposition rally, which will begin at 19:00 in Tirana.

It has been announced that citizens from the Kukes district would also join the opposing rally.

Only from Kukes and the neighboring villages, over 2000 DP members, sympathizers, and citizens have left by bus and private automobiles, while 800 democrats have driven to Tirana from Has, and nearly 1200 supporters have driven from Tropoja to demonstrate in Tirana.