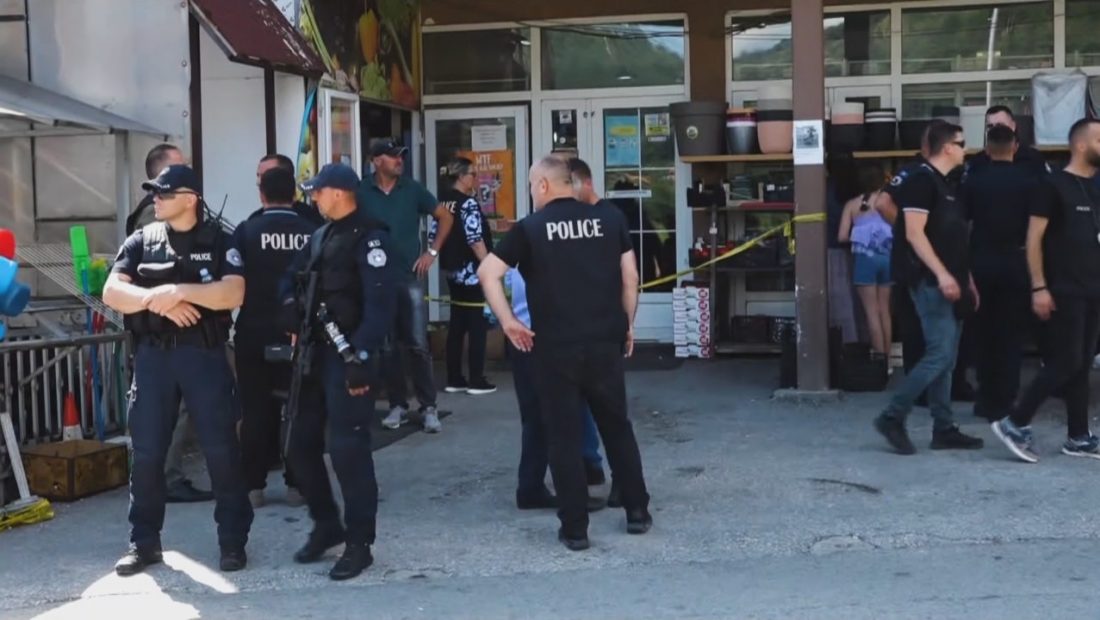 The Kosovo Police conducted an operation against unauthorized Serbian constructions in the municipality of Shterpce. Proseecutor Rasim Maloku declared that security cameras, equipment, materials, and documents were taken in this action by order of the Ferizaj Court.

“These are unconstitutional organisation. We have also undertaken this to close and seize all the equipment and paperwork on which they worked,” he announced.

The police operation took place in four distinct areas, including the municipality’s construction of the unlawful Serbian buildings.

Maloku noted that this issue is unrelated to the “Brezovica” case, which involves the abuse of official duty and the issuing of building licenses in Brezovica’s tourist hub.

According to the prosecutor, the only link between the cases is the previous mayor of Shterpce municipality, Bratislav Nikolic, who was also the coordinator of illegal Serbian structures in this area. The operations was carried out without reported incidents.