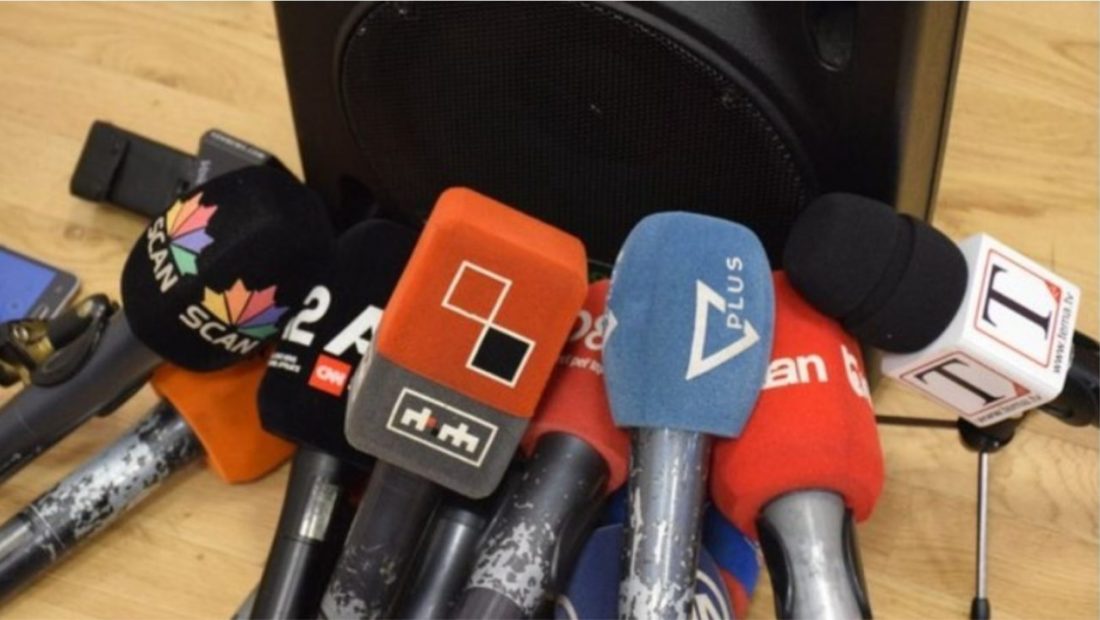 EDITORIAL STANCE. Media freedom is important to the stability of a still-fragile democracy, so even if journalists make mistakes, the scales of justice cannot tip in favor of the powerful.

Based on this basic principle, A2 television deems it unacceptable for a ruler, and much more so the Prime Minister, to impose disciplinary actions on journalists. This has also been communicated to him in an official capacity.

The placing of A2 journalist Klevin Muka in “re-education” is not founded on legal or moral norms and is inappropriate for a country seeking EU membership. Unfortunately, this follows a series of incidents in which Prime Minister Rama evaded answering questions by commenting on the phrasing of questions posed by A2 journalists.

We feel that a politician’s transparency, especially when in a position of power, is more important than his preference for a particular question. However, everyone has the freedom to refuse to answer if they believe the relationship’s ethics have been compromised. Nevertheless, this does not authorize any institution’s leader to declare journalists “unwanted” since we are two parties whose responses are evaluated by the relationship with the public.

This interaction between institutions and the media undoubtedly has a flip side, which relates to the quality of our job. Obviously, there is always space for improvement in this area, particularly given that the Albanian media is made of young journalists who are easily impressed or intimidated by the responses of politicians.

At A2, the norm of our work is the oversight of the ethics, quality, and accuracy of the information we provide to the public, stressing, of course, how frequently we must act to improve them. We did this in the most recent case as well, as we have for years and in past incidents. One thing is certain, however: an unanswered question represents a lost opportunity to help the public. Therefore, we try to make sure that the questions posed by our journalists are devoid of color, misinterpretation, and connotations. The objective is to give the politician or institutional leader in front of us fewer chances to sidestep the essence of our question. This is not always achieved for a variety of reasons. However, we are confident that there is always a chance (if the desire exists) to improve our work.

A2 has always dissociated itself and continues to do so from any political use that has been or is being attempted with our work, not only in this case. Our mission is to bring forgotten stories and events back into the public eye, as seen by our exclusive reports from the Al-Hol camp in Syria, from Ecuador on the drug trafficking route to the Balkans, and from Ukraine’s war zones.

No road is already paved, particularly when trying to introduce a new quality standard to the market and you have to be the one paving that way. Despite the challenges, we have faith in the principles that guide us and we have the goodwill to provide information to the public without being influenced by the interests of political groups.