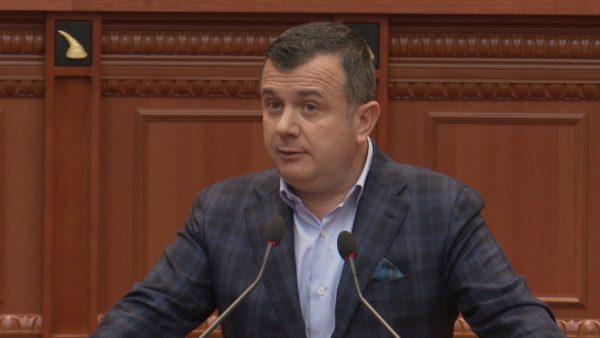 According to Balla, “the 27 EU member states have agreed to host the first intergovernmental conference with Albania and Northern Macedonia next week.”

“I requested the floor to share some exciting news about our path to EU membership, which involves the fact that the 27 EU member states have agreed to conduct the First Intergovernmental Conference between Albania and the EU next week. It is a crucial moment. The Czech ambassador, with whom I had the opportunity to speak, has just left with this news.  Political agreement has already been reached, and the Intergovernmental Conference is set to take place next week “Balla stated.

Earlier, Prime Minister Edi Rama urged “Macedonian and Albanian brothers in northern Macedonia” to embrace the French proposal, which “clears the way for the official start of discussions for the two nations’ membership in the European Union.”

“The latest French proposal, which is also the final one, offers Northern Macedonia unconditional accession and paves the way for the official start of negotiations for both countries’ membership in the European Union!” “I say to my Macedonian and Albanian brothers in NM: Accept it!” “Rama says on Twitter.