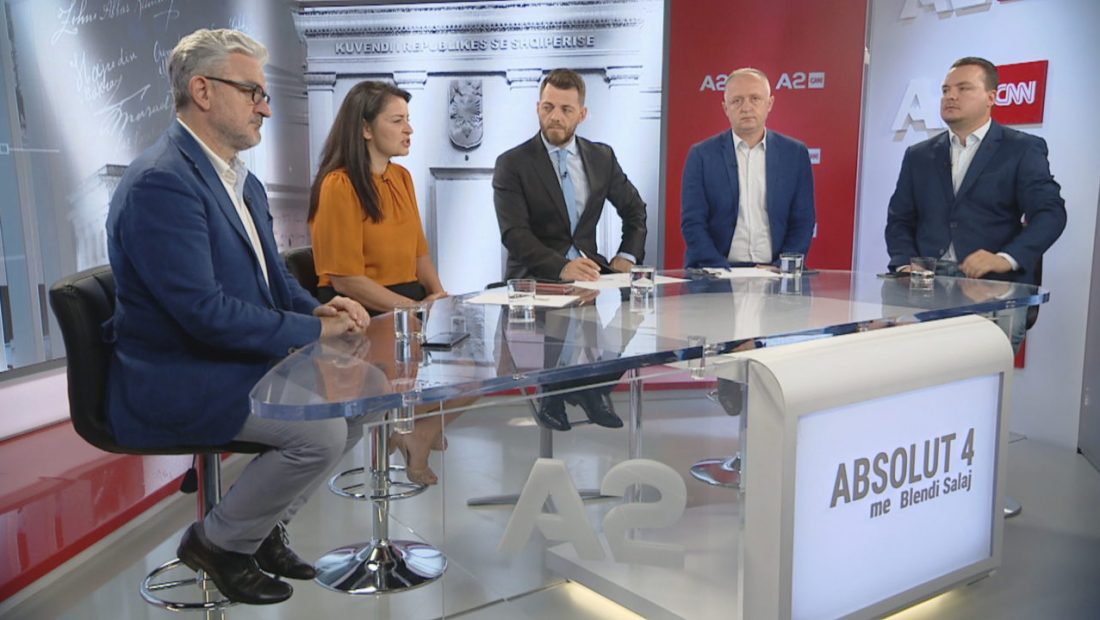 Following the revised French version aimed at finalizing an agreement between Northern Macedonia and Bulgaria to lift the latter’s veto, Skopje and Tirana EU membership talks might begin soon, probably next week. But how does this alter the dynamics of the process?

Analyst Edlira Gjoni does not “trust” French President Emmanuel Macron. “I am concerned that we will be told next week that Skopje is to blame; there are many riddles surrounding what has been planned for Northern Macedonia. I’d be disappointed if they blamed him. They changed their name and informed them that the change would result in the beginning of negotiations, but there was another necessary condition that we do not fully understand. I no longer believe Macron because when he was first elected, we had high expectations; after all, he is the architect of the new formula that excluded the Western Balkans from the EU. I would be extremely shocked if France issued a white card to the Western Balkans,” she declared.

Dritan Shano, an economist, is even more doubtful. “Turkey began conversations long before Erdogan entered politics, and continues to do so. The start of negotiations is yet another tool for delaying membership. They are filters that want to leave Brussels free to push the political act of membership as far as possible,” he stated in Absolute 4, “despite the fact that European balances are in jeopardy as a result of Russia’s invasion of Ukraine”.

“We are witnessing an unusual situation at Albania’s borders, which can be reproduced throughout the Balkans. It is a period like Schuman or Delors, not like Macron, when Europe should appeal to the heart rather than the reason. Our governments are relieved that membership has not been offered, but Albanians demand institutions and norms because the country’s politics rejects it in every manner,” Shano continues.

Meanwhile, journalist Lutfi Dervishi provides an example. “We have countries that share a language, a religion, and are split, such as the Arab countries. What binds countries with various languages and customs together in the European Union? It is a “rule of law” system that necessitates robust institutions, free media, and respect for minorities, among other things. We have a 10-year wait in starting negotiations, so this would be welcome news, while the stance of Northern Macedonia remains unknown. However, the beginning of negotiations is neither a conclusion nor a marathon; it will take a decade, and it is about concrete issues.”