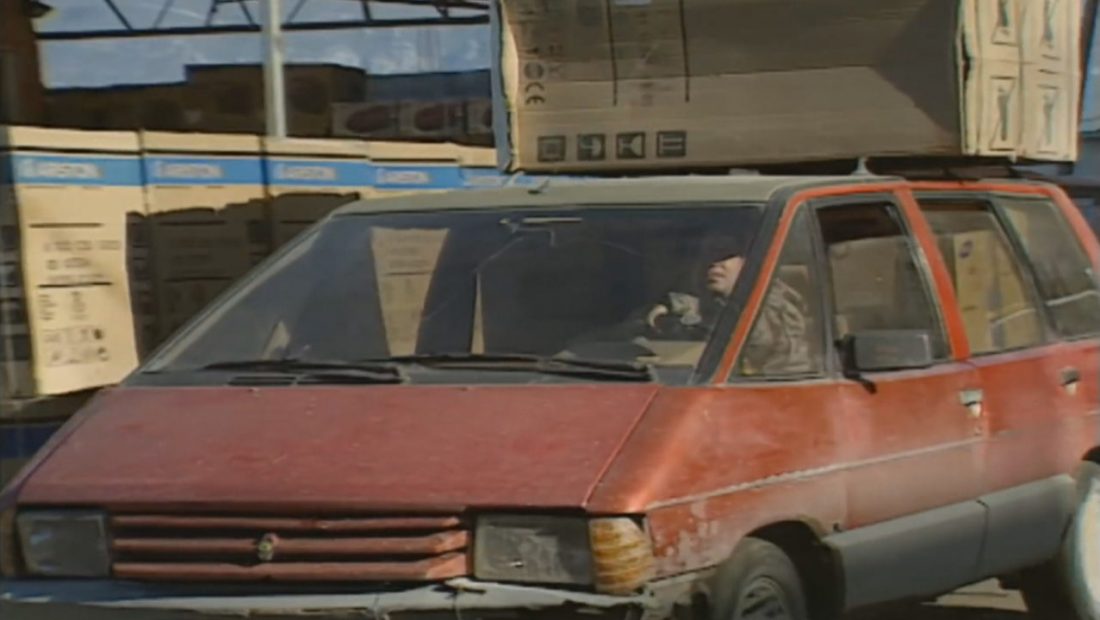 Fiscal amnesty, which has sparked heated controversy since its reintroduction, is not a novel notion in Albania. Albania has gone through numerous phases of amnesty over the years. From waiving vehicle taxes to waiving charges on past-due electricity bills to waiving penalty for wearing masks during the pandemic.

However, when it comes to general amnesty of capital, which includes money and any other kind of movable or immovable property, the first initiative was launched in 1999.

At the time, President Rexhep Mejdani proposed the concept, which was endorsed in principle by the Governor of the Bank of Albania, Shkelqim Cani. However, no consensus was reached on the policy, and the amnesty remained just on paper.

Prime Minister Sali Berisha would introduce a sort of fiscal amnesty in 2011, consisting of revaluation of real estate against a 2% charge and remission of tax and customs debt, as well as related fines, if a portion of the principal was paid.

When the Socialists were in power in 2015, Shkelqim Cani’s Ministry of Finance would implement a fiscal pardon, which consisted of declaring products without invoices in exchange for a pardon.

The amnesty has returned in a different form.

The fiscal amnesty being debated today will not benefit any politician, government official, judge, prosecutor, or their family members. Is it also true that the paper excludes money from organized crime and drug trafficking? But to whom is this amnesty directed?

Businesses are opposed to fiscal amnesty because it encourages unfair competition.

The major issue of amnesty has been undeclared labour. Beneficiaries are expected to be immigrants who have earned money through various undocumented jobs over the years. However, even within the country, there are personnel whose salaries are not declared, as well as organizations and self-employed individuals who have been circulating money in the black for years. The state intends to collect a 7% tax on the value of reported assets while saying that it will free a substantial quantity of capital that has been locked up for years and will benefit the economy greatly during this period of distress. On the other side, experts and businesses are concerned that the procedure would evolve into a money-lender, which could cause more harm than good.