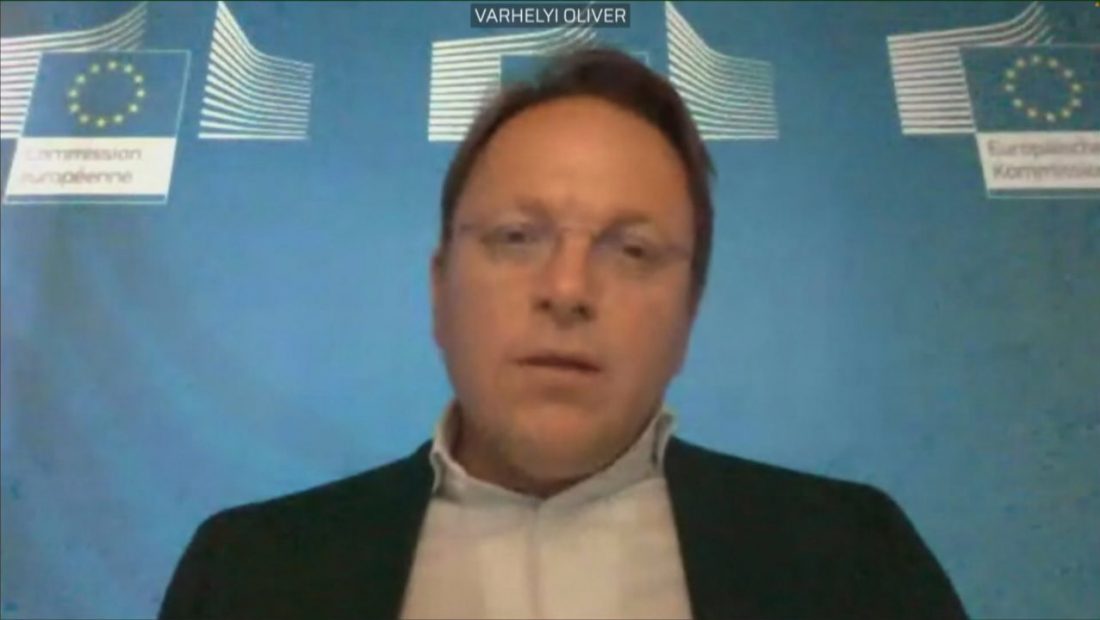 EU Enlargement Commissioner Oliver Varhelyi stated that negotiations for EU membership with Albania and northern Macedonia might begin within the next few days. He clarified that Bulgaria had already removed its blockade of Skopje and that a solution was on the table and ready for implementation.

“Many efforts have been made to resolve the conflicts between Bulgaria and Northern Macedonia.” We’re nearly there. It is now up to the actors to take the final step. I am optimistic that the intergovernmental talks with Albania and Northern Macedonia will be place within the next several days. Both countries have completed all of the tasks assigned to them and are prepared. We, too, should be prepared. “We now have a proposal on the table that has been adopted by the Bulgarian parliament, so all impediments have been eliminated.”