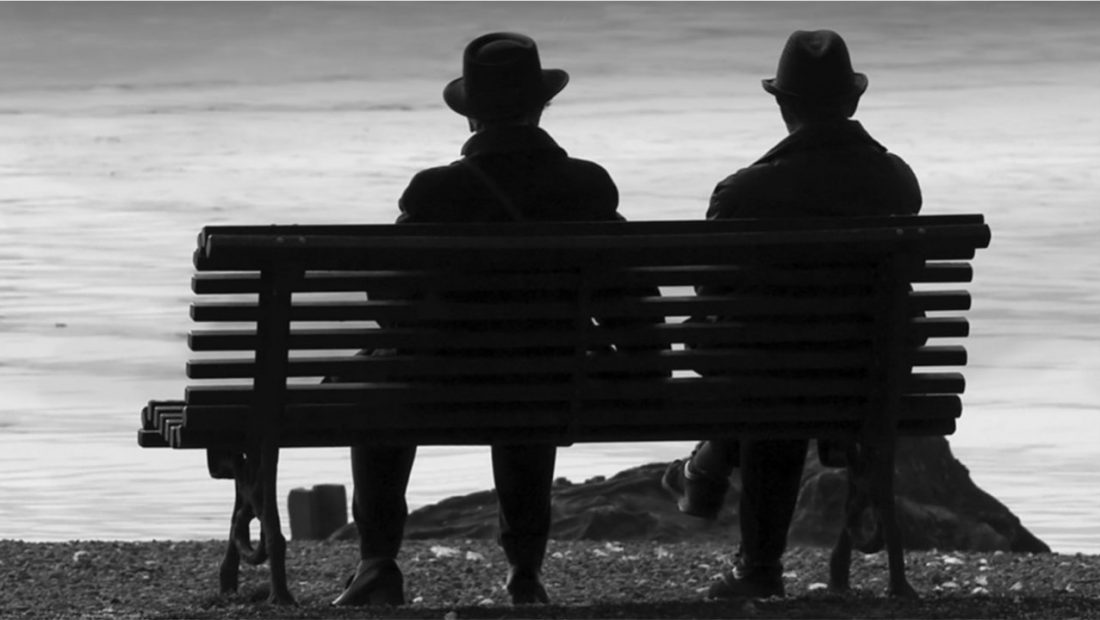 Agents of foreign espionage from hostile countries operate in Albania, recruiting governmental officials and others with access to highly sensitive information. The State Intelligence Service asserts this in a study for 2021.

Officials with access to classified material surveyed and discovered a “diplomat” on a recruitment trip, as shown in the report.

SHISH illustrates how a foreign agent posing as a diplomat gave a state administration employee a variety of monetary incentives and the prospect of a scholarship for his son’s future education outside of Albania in exchange for confidential information about the country. SHISH does not specify the end of this situation in the report because additional activities may be jeopardized. However, the report does offer details from the espionage activity of nations that are not favorable to Albania.

NATO and EU candidate country Albania has always been and will continue to be the primary focus and attention of non-friendly countries’ intelligence and security services. Every country in the Western Balkans can see how these agencies are interfering with the EU and NATO integration efforts through their combined use of intelligence and other methods. Over the years, these intelligence services have continued intelligence operations through their employees with diplomatic cover in our country and the region’s embassies.”

Excerpts taken from the SHISH report

“Resident” is a good counterintelligence example.

“Resident,” an intelligence agency employee from a non-friendly country with diplomatic cover, engaged in a wide range of contacts with citizens of our country, including those from the central and local administration, according to the investigation. This operative’s advantage comes in his fluency in Albanian and ability to make connections.

Security structures have been aware of his frequent access to and facilitation of meetings in the offices of institutions that handle classified information. The first suspicions that “Resident” had initiated a prospective recruitment operation arose after accessing multiple public phone booths, at approximate hours on particular days of the month, which were realized after walking on city streets on foot and by automobile, to ensure that it was outside the purview of monitoring by specialist structures. The phone calls were answered by an Albanian citizen who worked for the central institution. “The Key” is the name given to this particular employee. On New Year’s Eve, the “Resident” connects with the “Key” and requests a meeting to wish him a happy holiday season. Given the circumstances, many qualified steps were performed to document the meeting and assess the extent of their relations. It was decided to carry out operational activities with the assumption that the “Resident” was an experienced professional with low probability of making an error.

Other safeguards included a review of his daily work habits and the “Key’s” ability to access information labeled “State Secret” or otherwise protected as such. “Resident” had visited the office only a few times and had not shown any particular interest in “Key,” according to the first data. SHISH discovered that “The Key” and “Resident” had met by coincidence at a diplomatic mission event and exchanged phone numbers. Eventually, “Resident” showed up in the office of “Key,” who was then alone, and inquired about the location of the institution’s ambassador to the United Nations (Ambassador). “Resident” took advantage of the circumstance and invited him to a nearby bar for a cup of coffee. The “key” agrees to have coffee, but no specific topic of interest was detected in the chats.. The topics of discussion ranged widely, including family, education, the workplace, and other general concerns. In the end, “Resident” invites him to a lunch outside of town, sets the day and time, and asks for certain information that, in the context of the duty of “Key,” did not constitute a secret matter. The “key” agreed to meet for lunch, to get to know each other better, and to exploit this “diplomatic” contact in order to secure a scholarship for his son to study in the “Resident’s” country.

It was at lunch that the “resident” had a better understanding of the “Keyaccess ”’s to sensitive information and promised to help him with his son. ”’The key ” expressed his gratitude for the assistance granted, claiming that the boy’s income as a clerk made it impossible for him to study abroad. Nothing was impossible, according to the “Resident,” if he offered assistance and obtained information that didn’t interfere with his job. When “Key” initially refused to help, “Resident” eventually persuaded him to give him some information in exchange for an electrical gadget to pass the information. They also agreed to meet for supper at another bar outside the city for the next encounter, which was again planned by the “Resident”.

“Key” has received envelopes containing varied quantities of money from “Resident” at the future encounters, which were either scheduled in a predetermined manner or via phone calls from a public phone booth. In addition, he’s always taken care of the bills. According to the “Resident,” keeping these encounters private is necessary to protect the “Key,” so he’s provided him with another phone number to call in an emergency.