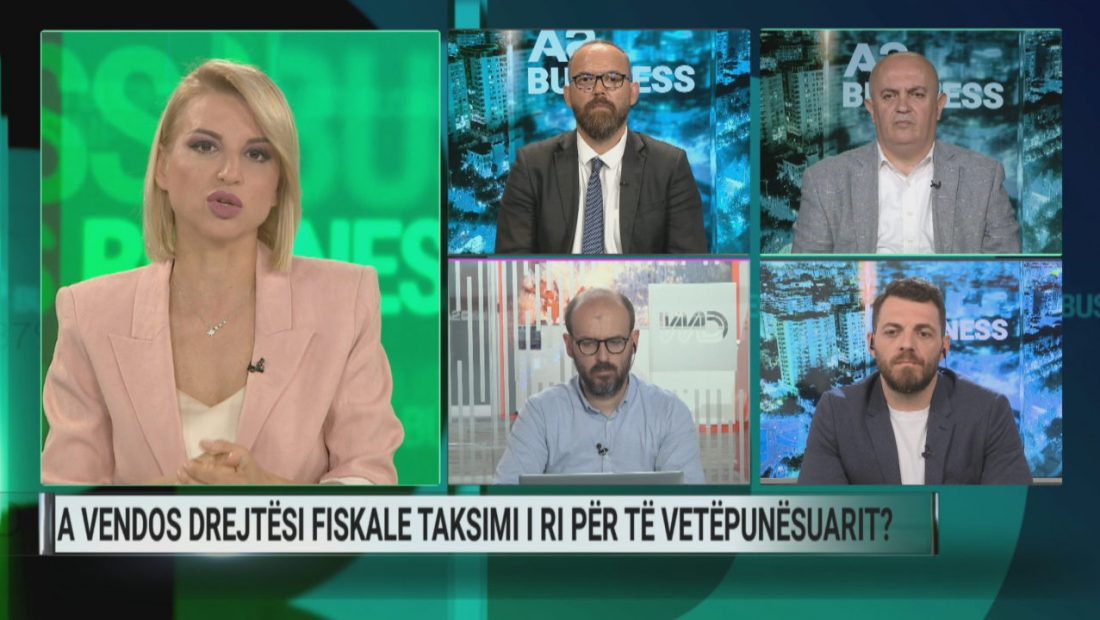 Enea Janko, an economics specialist, considers the rise of the threshold for non-taxable income up to 50,000 ALL during the current economic crisis to be insensitive towards Albanian families.

Janko argues that even those with incomes of up to ALL 200,000 a year do not qualify as middle class and supports tax cuts of up to 5% for them, which, according to him, would increase consumption and thus budget revenues.

“We are experiencing a moment in which imports are driving a significant price increase and demand is declining. Under these circumstances, we should strongly consider increasing consumption. Increasing the number of bandages to 50,000 indicates extreme poverty. And what we refer to as the middle class up to 200,000  ALL per family cannot be considered middle class. I believe that we should lower the tax rate on this addition. Up to 200,000 ALL, the entire tax rate should have been 5%. Consequently, we would raise consumption. The government would collect the money from the VAT, businesses would have more vitality, and households would have greater optimism,” Janko explained.