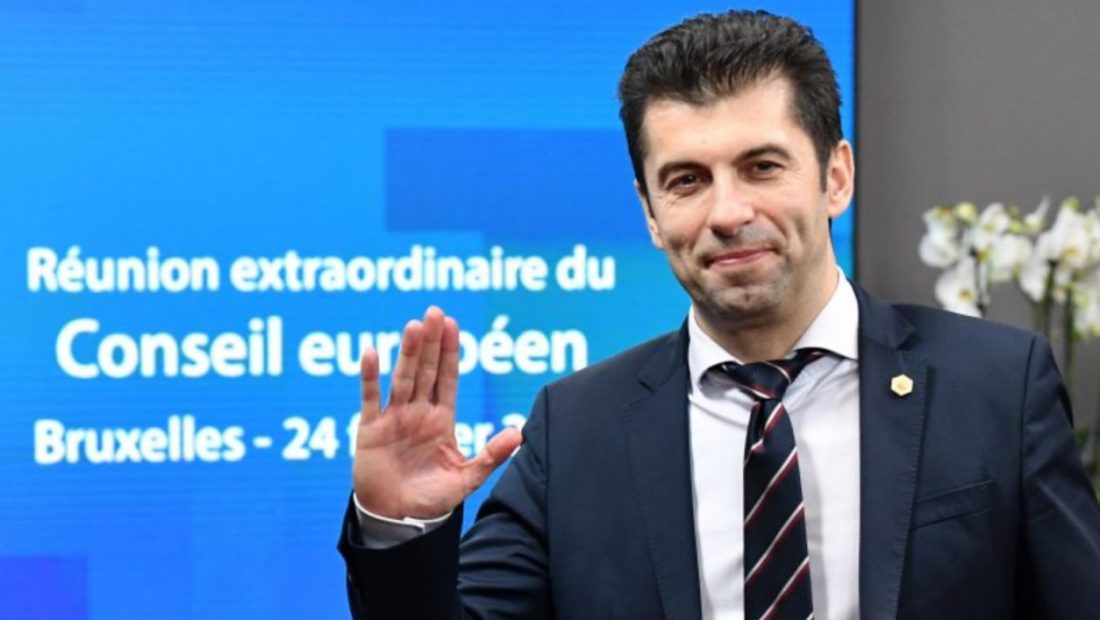 The Bulgarian National Assembly removed the government of Prime Minister Kiril Petkon, so preventing the lifting of the veto on Northern Macedonia.

Petkov’s cabinet was unable to withstand GERB’s vote of no confidence in the Assembly due to the government’s economic problems.

Prime Minister Kiril Petkov will be elected to form the 99th government of Bulgaria on December 13, 2021. Prior to its establishment, Bulgaria held three elections, a record in the country’s history, and only the parliament elected on November 15 was able to create a cabinet.

The blockade of discussions between northern Macedonia and the European Union, which Sofia had blocked due to its non-compliance with the 2017 Neighborhood Agreement, hate speech, destruction of Bulgarian cultural monuments, and fabrication of Bulgarian history, posed a significant impediment.

Petkov and his foreign policy adviser adopted a unilateral approach toward Skopje from the first days of his leadership, circumventing the Foreign Ministry and decisions made unanimously in 2019.