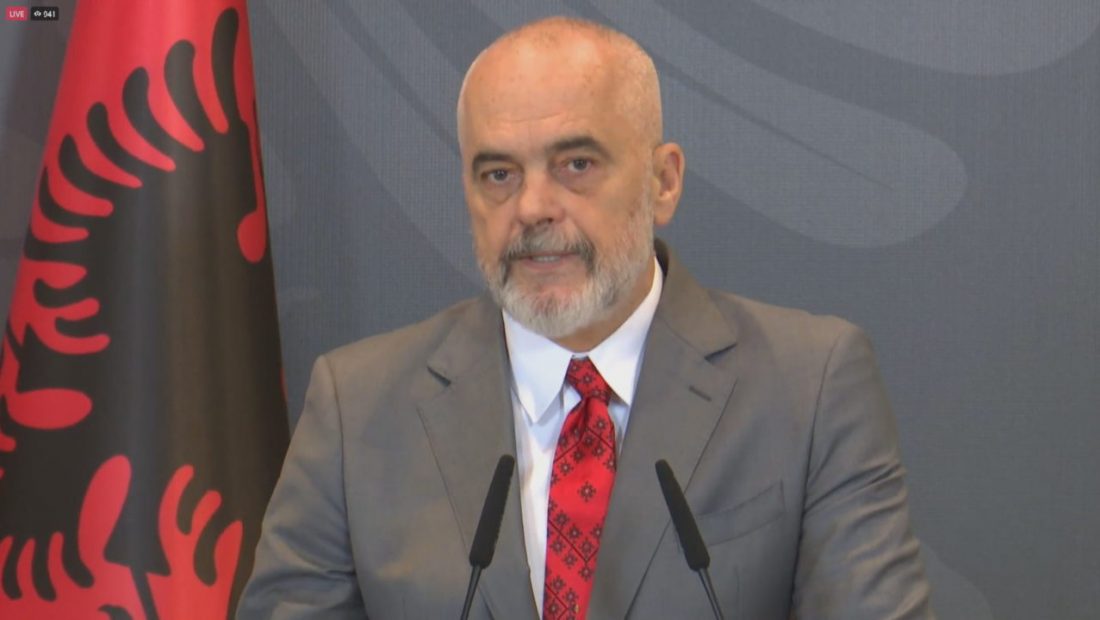 Prime Minister Edi Rama confirms his attendance at the EU Integration Summit, but cautions that it is too early to be optimistic. This is in response to the opposition leader of Bulgaria, Boiko Borissov, who voiced support for the French proposal to pave the way for the opening of negotiations with Albania and Northern Macedonia. The head of the Albanian government stated on Twitter that “we would seek to learn more about the concept of an Open Balkans.”

“Today, I’ve heard that something is happening in Bulgaria. Too early to be positive and too little to amend the portion of tomorrow’s speech that criticizes Bulgaria for withholding two NATO countries while a war rages on the European border!

We shall attend the meeting of the EU Council. We would like to hear about the New European Political Community, which we support, the Open Balkans, which promote the European spirit, and our abduction by Bulgaria, which destroys it “, Writes Rama.

The day before, Albanian Prime Minister Edi Rama, President Vucic of Serbia, and Prime Minister Kovaceski of Macedonia exerted pressure on the boycott of tomorrow’s EU integration summit in Brussels.