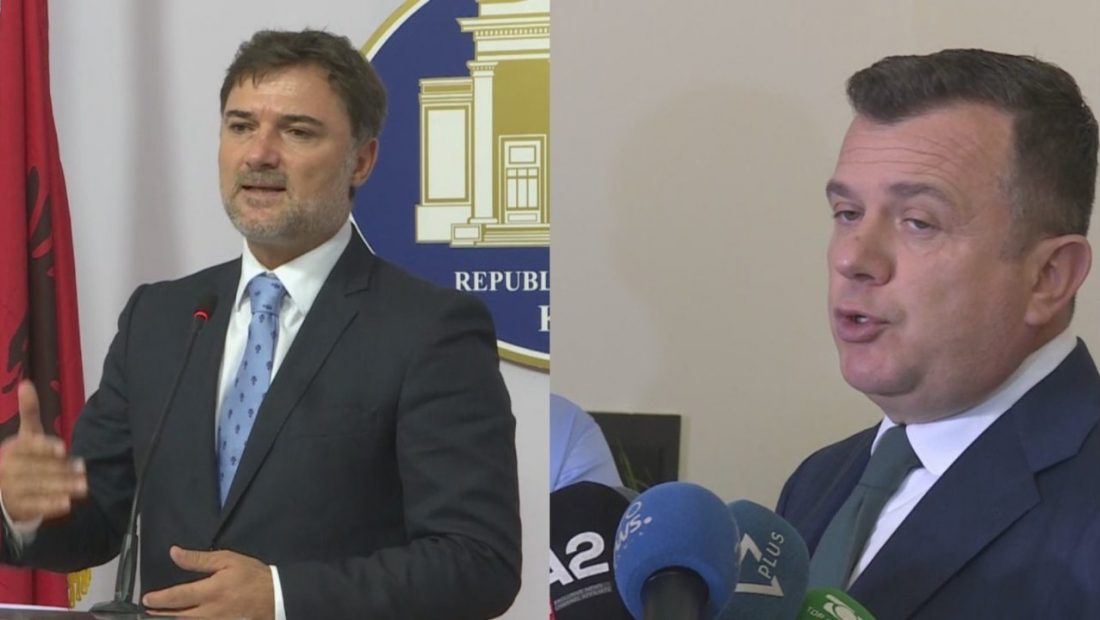 The majority voted once more against the establishment of the commission of investigation for strategic investments. The parliamentary majority, according to Democrat Alibeaj, complained that the idea of presumption of innocence was violated, and that such a commission would be a nightmare for strategic investors.

“Today, it was rejected by the majority using unlawful and illegal arguments that contradict the Constitutional Court’s jurisprudence. The absurd logic was that the presumption of innocence was being breached. We have asked that all practices be scrutinized to determine whether the law was properly implemented. The third and most amusing reason was that it becomes a nightmare for strategic investors.  And this is the real reason for the investigation commission’s demise.”

Alibeaj emphasized that “this majority has opted to abolish one of the opposition’s most crucial instruments, the investigative committee.”

Taulant Balla, the head of the parliamentary group for the Socialist Party, said that the reluctance to establish this panel is due to the fact that the request of 35 DP MPs is not founded on the Constitution, and that evidence and indications are lacking.

“The majority determined that the request of 35 MPs violates the constitutional approach, and that the request has no foundation in the decision-making of the Constitutional Court, which has explained the instances when these parliamentary commissions of inquiry are established. There is no need for an investigation into a specific case because there are insufficient clues, facts, and facts to substantiate such a request. I have provided a detailed rationale for my decision to reject this request, and I believe the opposition has ample parliamentary control tools to address its concerns. The desire for the assembly to be invested has no fact or indication. The right of the assembly to investigate is not boundless and should be treated with the necessity for substantial clues and evidence, without deleting and rejecting the right of 35 MPs to an investigation committee. An investigation panel cannot be used to review all contracts. I will provide all of the constitutional reasons for rejecting this request during Thursday’s session.”