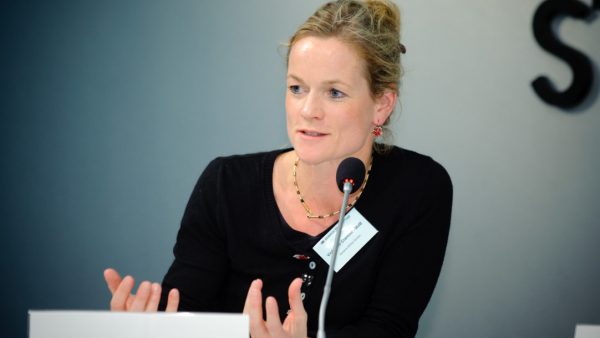 “You must provide assistance to the Western Balkans, not simply Ukraine and other former Soviet republics.”  Viola von Cramon, the European Parliament’s Rapporteur on Kosovo, made this direct request to Brussels officials.

According to the MEP, this will demonstrate that the Union maintains its word and that Western Balkan countries’ trust in the EU has not been fully eroded.

Von Cramon claimss he is unaware of the specifics of Slovenia’s proposal for Western Balkans rapprochement with the European Union. The German MEP made these remarks during a visit to Sarajevo.