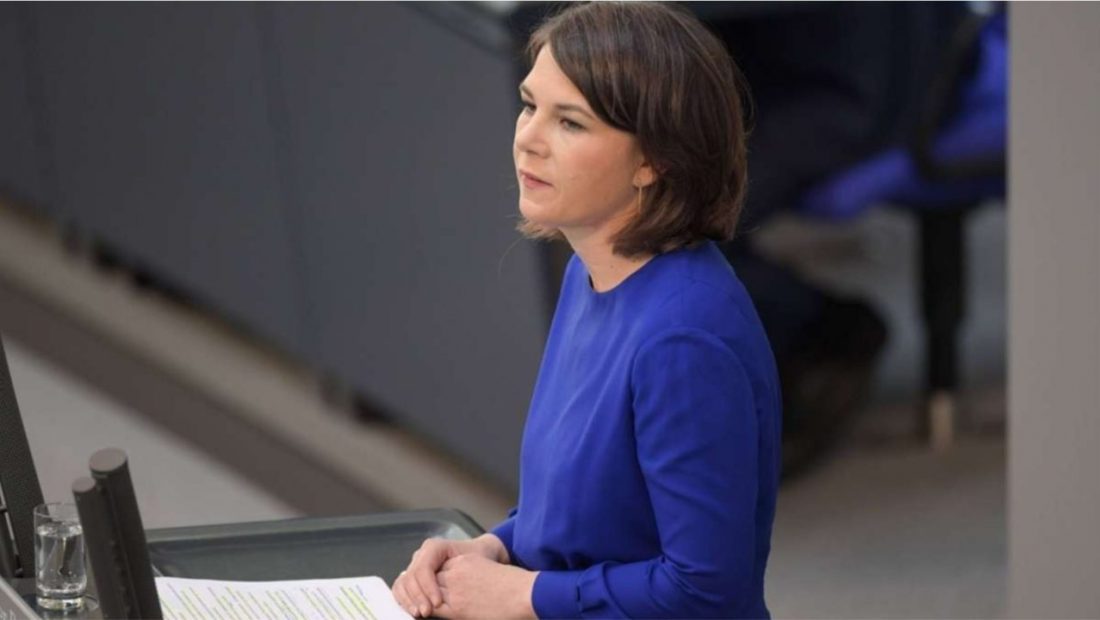 “We applaud the Commission’s advice to Ukraine and Moldova.  This is a great moment, and everyone should consider what would happen if the incorrect judgments are made. In difficult circumstances, Europe always grows, and we support sending a message to the Western Balkans by quickly commencing membership negotiations with Northern Macedonia and Albania.”

This was stated by Annalena Barbock, the German Foreign Minister, upon her arrival at the Council of Foreign Affairs in Luxembourg.

Federal Foreign Minister Annalena Baerbock defended Ukraine’s concrete possibilities for EU membership only days before what might be a pivotal EU summit.

“Now is the time to grab this historic moment and make it clear to Ukraine with the goal of its perspective: You belong in the European Union,” the Green leader said on Monday. The membership process’s problems and obligations are “very large,” but no one wants to look back in a few years and say, “How can we not use this course?” she added.

Baerbock also supported the EU Commission’s proposal for Moldova to become a candidate for EU membership.

“We need to examine what the situation is in Moldova right now,” she remarked. “The government not only does everything it can to live up to European principles in its own country, but it also supports Ukraine, which Russia has attacked.”

On Friday, the EU Commission suggested that Ukraine and Moldova be officially nominated as candidates for EU membership. The decision on candidate status must now be made by the governments of the EU’s 27 member states.