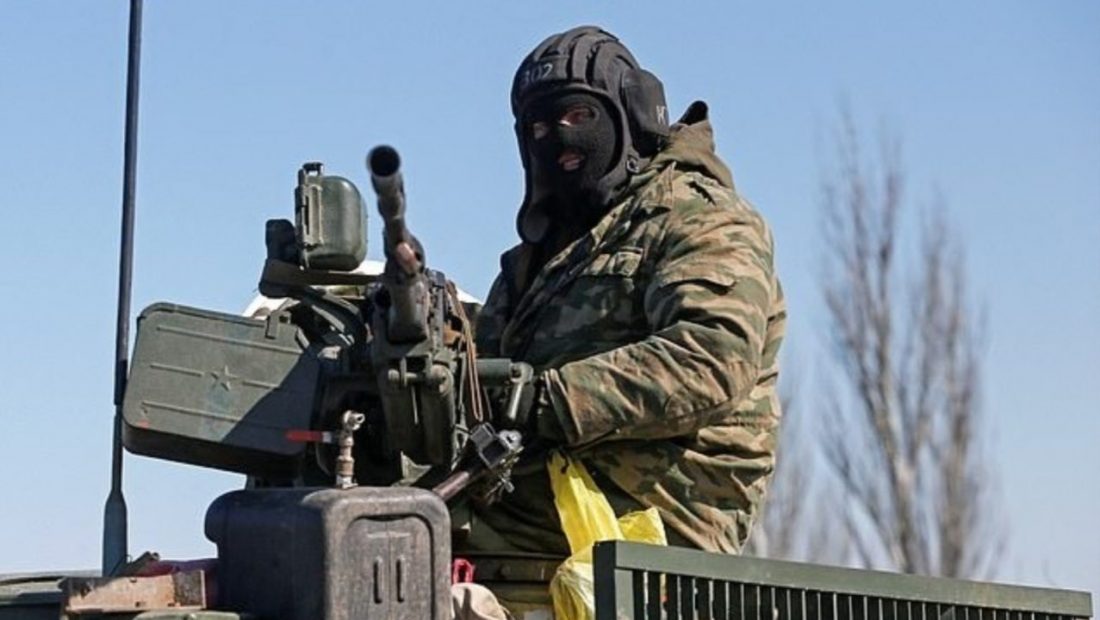 Russia’s Defense Ministry has released detailed statistics on foreign mercenaries fighting in Ukraine. According to a table posted on Facebook by the Russian embassy in Tirana, 150 mercenaries are from Albania and 156 are from Kosovo.

What is interesting is that according to the data for Albania, there are currently 68 individuals in Ukraine, with Moscow claiming 40 have been extradited and 42 have been killed.